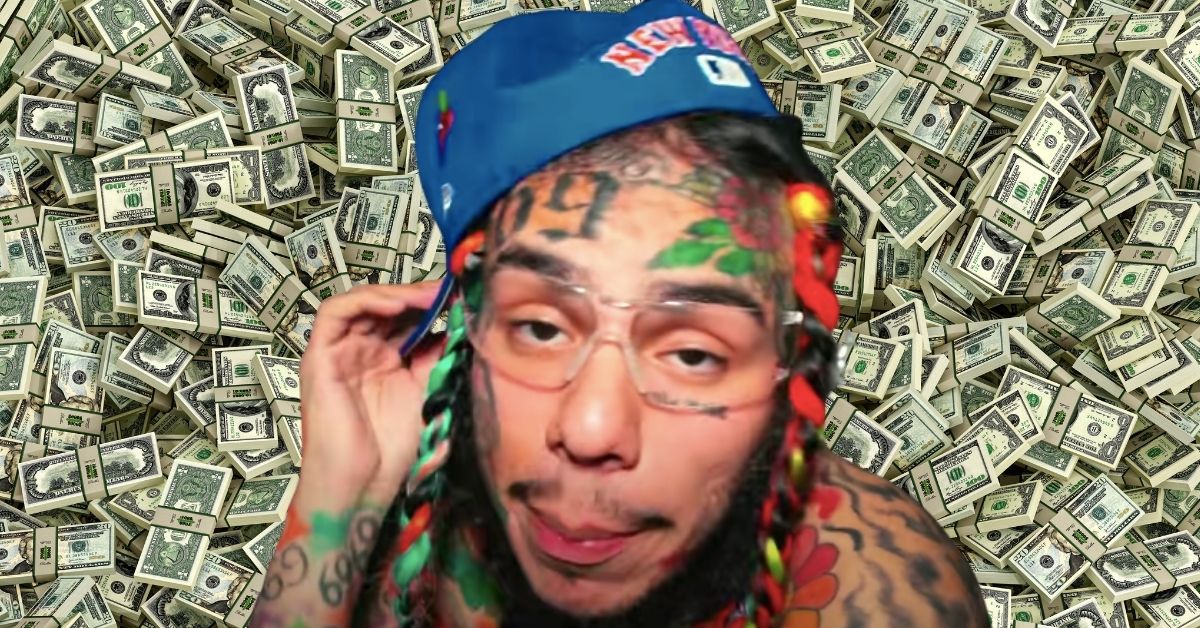 Tekashi 69 has become fabulously wealthy since his release from prison in April of 2020.

By his accounting, Tekashi 69 has made over $20 million. He regularly boasts about his wealth, and frequently posts pictures to back it up.

Tekashi 69 has frequently shown off his impressive multi-million dollar jewelry collection, not to mention his fleet of luxury Lamborghinis, Bentleys worth millions.

But apparently, the rapper is a penny pincher and is refusing to share the wealth. His father, Daniel Hernandez Sr., is struggling and is flat broke – and homeless.

Daniel Hernandez Sr. revealed that he’s been homeless for the past two years, and has been begging his son for help.

“You think he’d come hook me up with something,” Tekashi 69’s dad said. “He’s been giving money to other people. He gives money to everybody. ‘Here, here, here,” tekashi69’s dad told the New York Post.

While it may come as a shock to some that Tekashi 69 is not offering his father any assistance, it is not too surprising. The rapper did not meet his dad until he was 9, because he was allegedly a heroin addict.

For now, Daniel Hernandez Sr. is living in a shelter for homeless people.

Meanwhile, Tekashi 69 just hopped off a private jet in Mexico, where he is slated to perform this weekend.