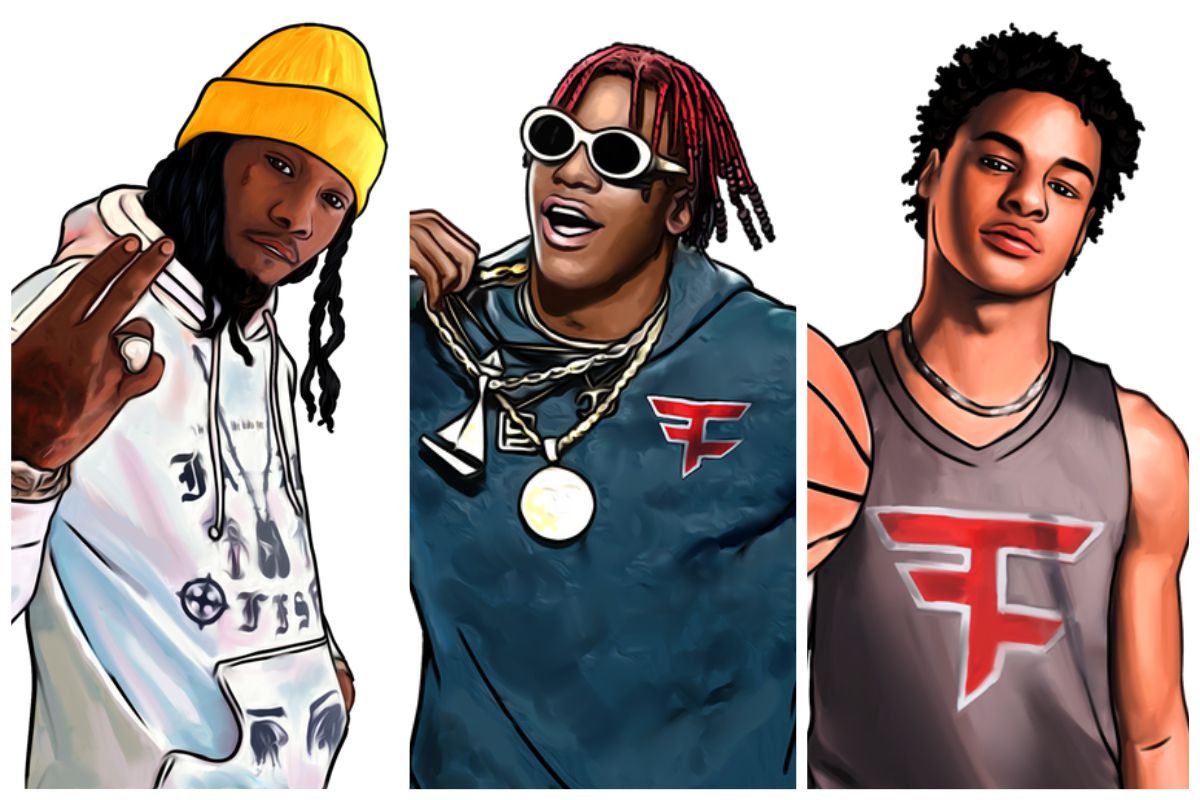 Esports/entertainment organization FaZe Clan is merging with B. Riley Principal 150 Merger Corp (BRPM). The business transaction will lead to the newly formed FaZe Holdings Inc. being listed on NASDAQ under the new ticker symbol “FAZE.”

According to FaZe Clan, the proposed business combination transaction with B. Riley Principal implies an equity value of approximately $1 billion for the combined company. Estimated transaction proceeds of around $291 million will be used to fund FaZe Clan’s global multi-platform growth strategy.

“The business combination with FaZe Clan represents a tremendous opportunity to invest in the future of media and entertainment,” says Dan Shribman, Chief Investment Officer of B. Riley Financial, and CEO/CFO of BRPM.

Shribman added, “With unmatched social media reach and Gen Z engagement, and the opportunity to meaningfully expand its global multi-platform presence across content, gaming, entertainment, consumer products, and the metaverse, we believe FaZe Clan is a compelling investment with the potential to create significant value. We are excited to partner with Lee, Amit, and the incredible talent that make up the FaZe Clan team. Lee has surrounded himself with a creative and energetic team and we look forward to working with them on this journey.”

FaZe Clan has a Hip Hop connection. Quality Control Music recording artists Lil Yachty (aka “FaZe Boat”) and Offset of the Migos (aka “FaZe Offset”) are part of the FaZe Clan roster. Offset is reportedly an investor in the LA-based enterprise.

“We are thrilled to announce this important milestone of FaZe Clan’s plans to enter the public market. In our short history, we have evolved from a disruptive content generator to one of the world’s most decorated and successful esports franchises, and now into one of the younger generations’ most recognized and followed brands globally,” states Lee Trink, Chief Executive Officer of FaZe Clan.

Trink continued, “We believe FaZe Clan is becoming the voice of youth culture, a brand that sits at the nexus of content, gaming, entertainment, and lifestyle in the digital-native world. This transaction will provide us capital and access to the public markets, which will help us accelerate the expansion of our multi-platform and monetization strategy.

He added, “We are so grateful to the millions of loyal fans who have helped us take FaZe Clan to the next level, without whom this would not have been possible. Lastly, we look forward to working with Dan and Bryant, and the B. Riley team and appreciate their support and confidence.”