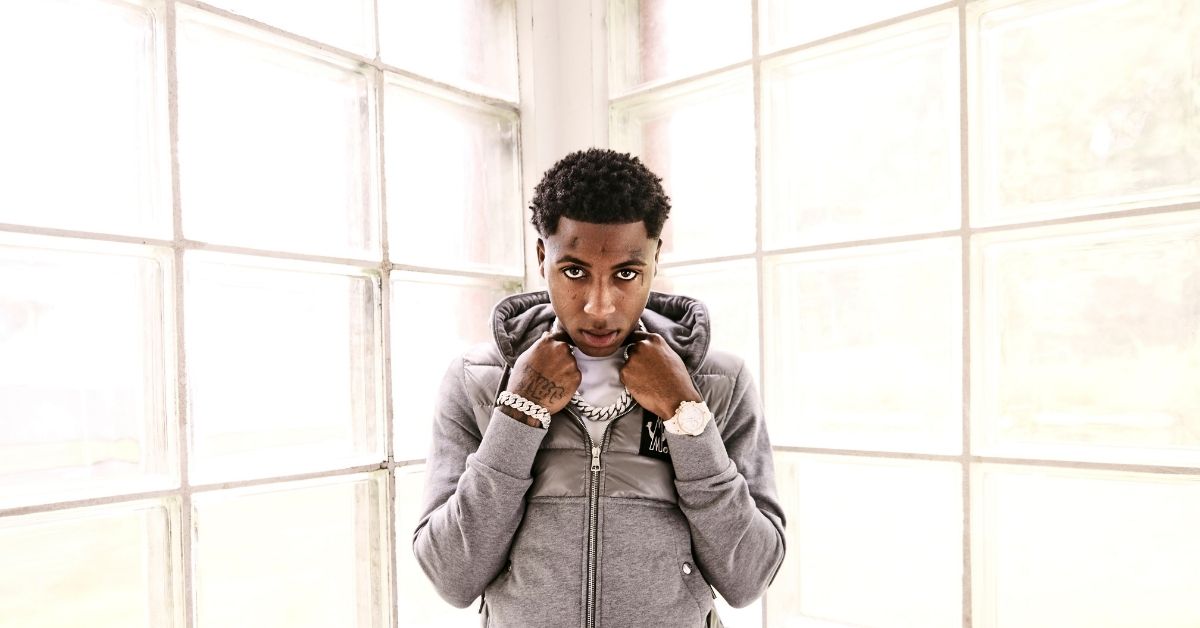 Kentrell “YoungBoy Never Broke Again” Gaulden was taken in to federal custody on Monday. New reports offer an explanation for why the FBI wanted to apprehend the Louisiana-raised rapper.

According to TMZ, NBA YoungBoy was arrested in Los Angeles for charges connected to his arrest in Baton Rouge last September. Apparently, the 21-year-old entertainer had firearms in his possession which violated the terms of his release for a previous conviction.

Gaulden has reportedly been charged with one count of illegal possession of firearms by a felon and possession of an unregistered weapon in the federal case. Law enforcement claim a 9mm handgun seized at the scene was not registered to NBA Youngboy.

The “What That Speed Bout!?” rhymer was among sixteen people arrested on drug and firearms charges last September in Baton Rouge. YoungBoy’s lawyer has insisted that his client is innocent. He currently remains in federal custody.