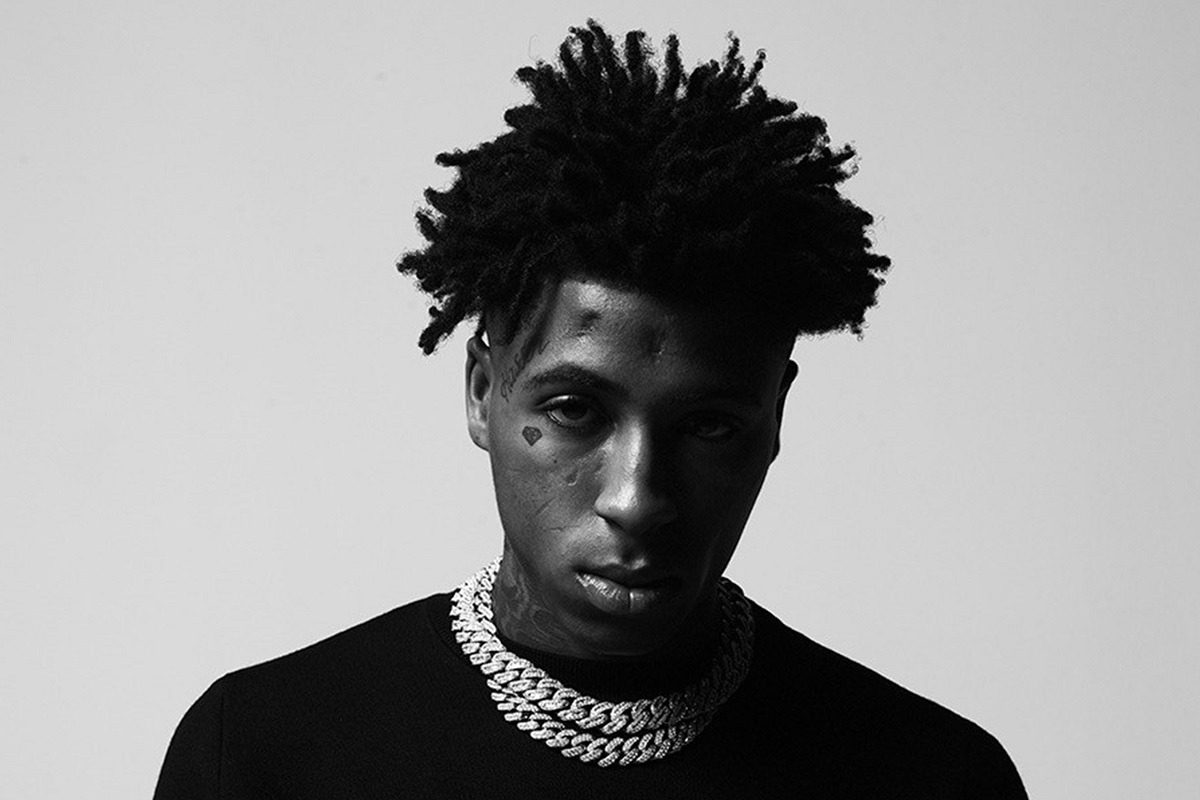 The arrest of YoungBoy Never Broke Again is one of the biggest stories in Hip Hop this week. Many different outlets, publications, and media personalities covered the legal situation, including The Wendy Williams Show.

Williams had a lot to say about YoungBoy allegedly fleeing from police before he was taken into federal custody. Even though the Baton Rouge rapper has not been convicted yet, the daytime talk show host pushed for him to be locked up now.

“He’s got to go to jail,” said Williams. “How do you do a hot pursuit? There are innocent people out here. You could’ve hurt innocent people in your hot pursuit and running through people’s backyards. Nobody wants that – bringing down the property value.”

She added, “And how is it that you do what you do with seven kids at only 21-years-old? And I wonder what Yaya Mayweather’s father, Floyd [Mayweather], is saying about this.” Her last point was in reference to the mother of one of YoungBoy’s children.

YoungBoy’s mother had an issue with what Wendy had to say about her son. Sherhonda Gaulden apparently took to social media to post, “F### Wendy Williams around here letting a half-dead 90-year-old white man suck her dick worried about my child stop tagging me in b#######.”

Yaya Mayweather has also addressed the father of her newborn son being in federal custody at the moment. The social media influencer wrote on her Instagram page, “My day has been ruined [sad face emoji, broken heart emoji].”