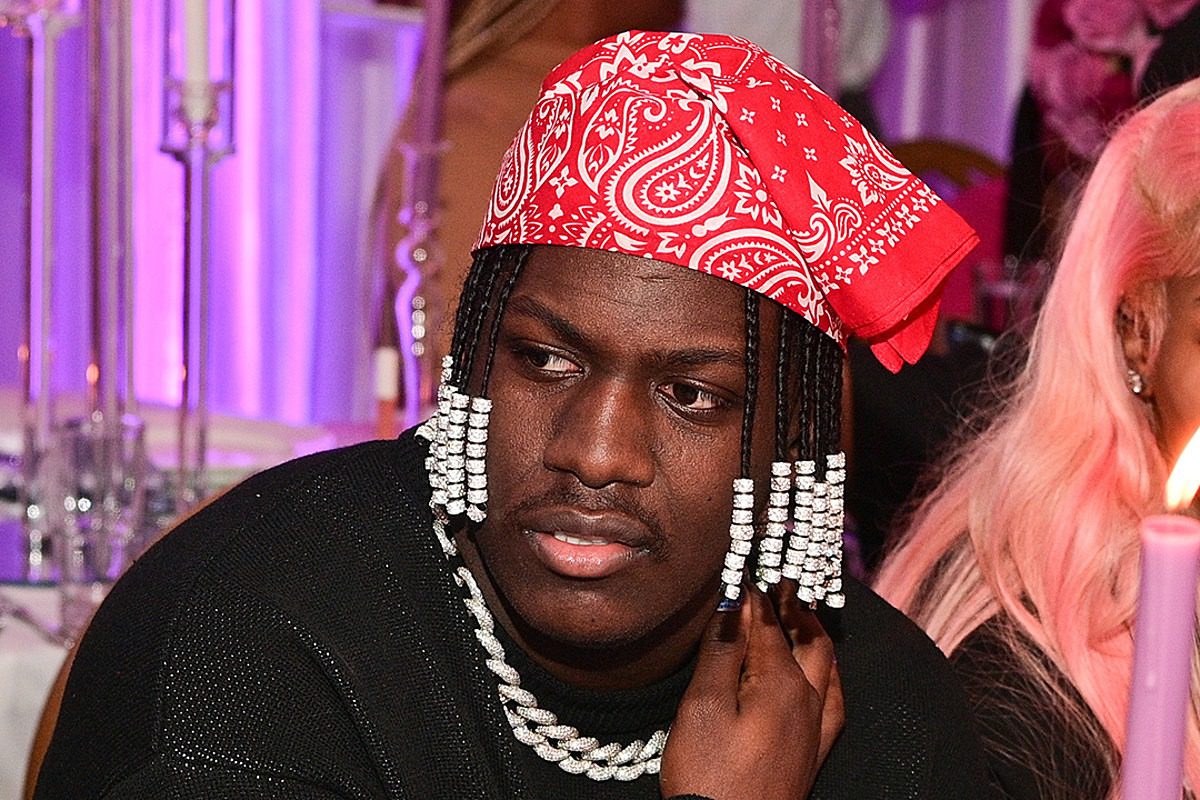 Lil Yachty was trying to catch some Z's on a flight recently and was recorded by another passenger who claims they caught the rapper "lacking." Well, Yachty has since responded to the fan and says he was sleeping because it was an early morning flight.

In a TikTok video that has been circulating online this week, a person walking to their seat on what appears to be a Delta flight noticed Lil Boat sleeping in his seat. The caption on the clip says, "Caught Lil Yachty lacking." The Quality Control Music artist responded in a TikTok video of his own yesterday (March 23).

"This is weird as fuck," the Atlanta artist rants in the video. "Why do y'all do this? Aight, am I trippin'? I know y'all think I be trippin'. I know y'all think I speak in cursive. Is this not weird? Is this not weird as fuck? 'Get on a private jet then.' I was doing private jets at fuckin' 18, 19. Trust me, I can do a private jet, but why the fuck would I spend 10 times the money if I don't have to? It's crazy. What?."

The Lil Boat 3 rhymer goes on to mock what some fans presumably commented after the video of him resting his eyes began to make its rounds on the internet. "'Well, your fans wanna see you," he mocked those likely making unsolicited commentary. "'You should respect your fans.' I was sleep. I was sleep. It was like seven in the morning. I only do morning flights, so I know it was like seven in the morning. I was sleeping. You didn't catch me lacking. I was tired. You didn't touch me. Nobody would touch me. I was not lacking. I was sleeping."

Lil Yachty responding to the video of someone recording him while he was counting sheep on a morning flight comes after his appearance on Gillie Da Kid and social media personality Wallo267's Million Dollaz Worth of Game podcast, where Boat revealed that he has $52,000 worth of monthly bills and must have multiple sources of income.

Check out the video of Yachty below.