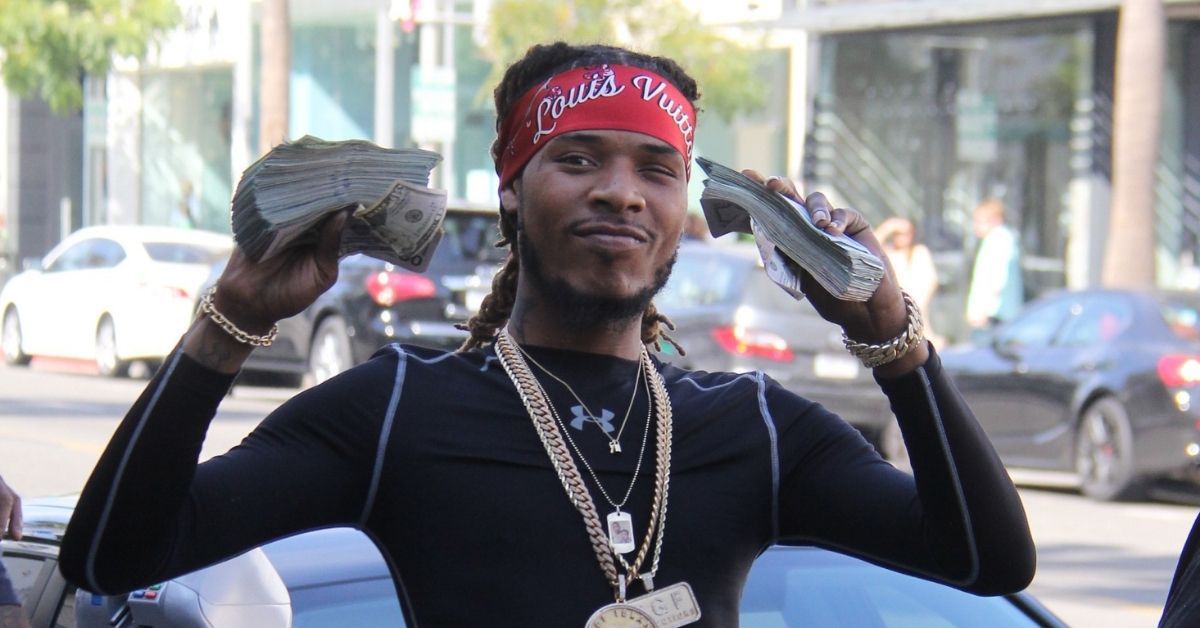 Rapper Fetty Wap has been granted bail. His team has dished out half a million dollars for him to be released from jail after his Rolling Loud arrest a week ago.

According to TMZ, the “Trap Queen” artist’s legal team negotiated a $500,000 bail with moderate and appropriate conditions for his release. He will be required to wear a GPS monitoring device. The courts are also asking that he give up his passport and ask for permission from them to travel for his future performances and upcoming touring dates.  Lastly, he has to submit drug testing.

As reported by AllHipHop.com, the New Jersey native was arrested in October right before taking the stage at the Rolling Loud concert in Queens, New York.

The Feds allege that he and a group of other hustlers were peddling drugs.  They believe that the collective was pushing over 100 kilograms of cocaine, heroin, crack cocaine, and fentanyl from the West Coast and distributed them to smaller dealers in New Jersey, through the five boroughs, and up to Long Island. They used USPS trucks to get them from one destination to the next.

It is believed that the chart-topper could possibly face up to life in prison if he is found guilty. And it looks dim.

The feds found, according to TMZ, “$1.5 million in cash, firearms, 16 kilos of cocaine, 2 kilos of heroin, plus fentanyl pills.”

Many are wondering if Rolling Loud is working with the feds. This is not the first time that artists were arrested at this particular festival.

“Going to Rolling Loud NY 2019 confirmed to me I wouldn’t never do mosh pits again in my life. It’s too f###### much I was fed up. RIP to those who died last night smh”

This story is still developing.