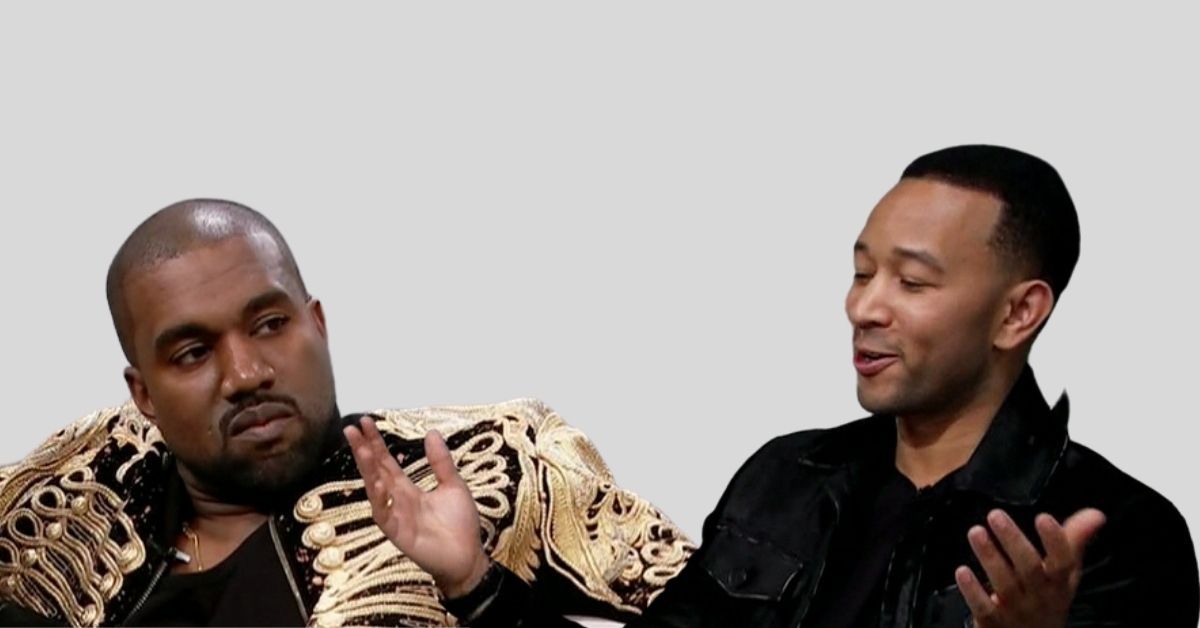 John Legend is convinced Ye backed Donald Trump because they were both “underdog narcissists.”

John admitted he was surprised when Ye supported the controversial former president and ultimately decided to run for office himself because his pal had never shown any political interest.

Speaking to author Danny Goldberg for his book “Bloody Crossroads 2020: Arts, Entertainment, and Resistance to Trump,” John Legend said: “I don’t see Kanye as a political person at all. We never talked about politics. He had never voted before 2020.”

Theorizing on Kanye’s support for Trump, he added: “He saw in Trump the kind of underdog narcissist that he sees in himself.”

John Legend also recalled the surreal night when he performed on the night of President Joe Biden’s inauguration, which took place two weeks after a group of Trump supporters stormed the Capitol in a bid to overturn the election results.

He said: “Washington was a ghost town. It was just troops and no one else. We didn’t defund the National Guard, I’ll tell you that. They were intent on making sure whatever storm that QAnon thought was going to happen did not happen.

“(But the performance) felt good. I literally sang the song Feeling Good. It felt like a release.”

The singer gave his support to Biden after his first choice, Senator Elizabeth Warren, failed to land enough votes to receive the Democratic nomination and he thinks the president has the right attitude to the job.

John Legend said: “Am I going to agree with 100 percent of what Biden does? No, but I know that he’s going to do what he thinks is right, and he’s going to do it in a way that I think is genuinely concerned about the safety and welfare of the American people. And that’s a big change.