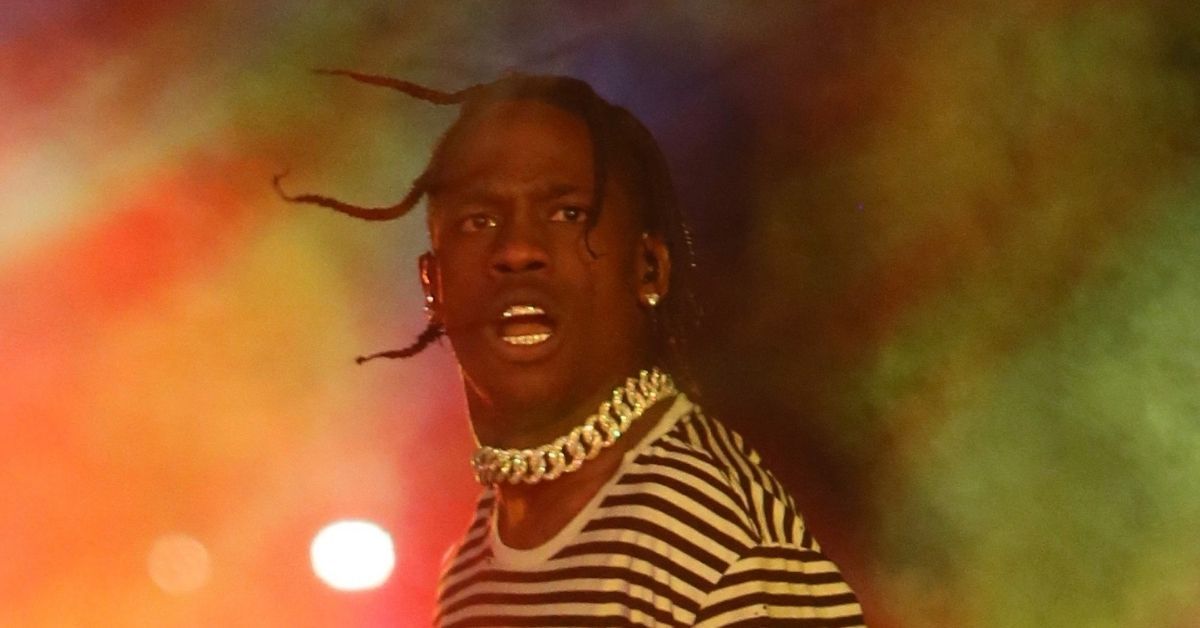 Rapper Travis Scott is under serious fire after the tragedy at Astroworld. Now, his team is bringing in big guns to represent him in public.

According to WBAL News Radio, the former mayor of Baltimore has been hired to be his spokesperson. Stephanie Rawlings-Blake, who served the Maryland city from 2010 to 2016, has been brought in the given structure to the rapper’s chaotic public relations and strategy to his statements regarding the unfortunate happenings. She has said that she noticed that there was a “breakdown in communication.”

This is why Rawlings-Blake said to CBS News it was important to her “to work to try to help them out.” It seems that Travis Scott’s team could use the help. Nine people have died and hundreds are injured. There is a 9-year-old boy currently hospitalized struggling for his life after being caught up in the surge.

She stated in a CBS Morning story with Gail King, “Nine people have lost their lives and nine families are grieving and Gail, I’m a mom.”

Rawlings-Blake does know something about the importance of crisis management. During her tenure as mayor, the city erupted over the death of a young man named Freddie Gray. Gray died in April of 2015 while being transported by the police to the hospital. After criticism of how she handled the Gray incident, she declined to run for re-election.

Despite that, perhaps, this is a good move for Scott.