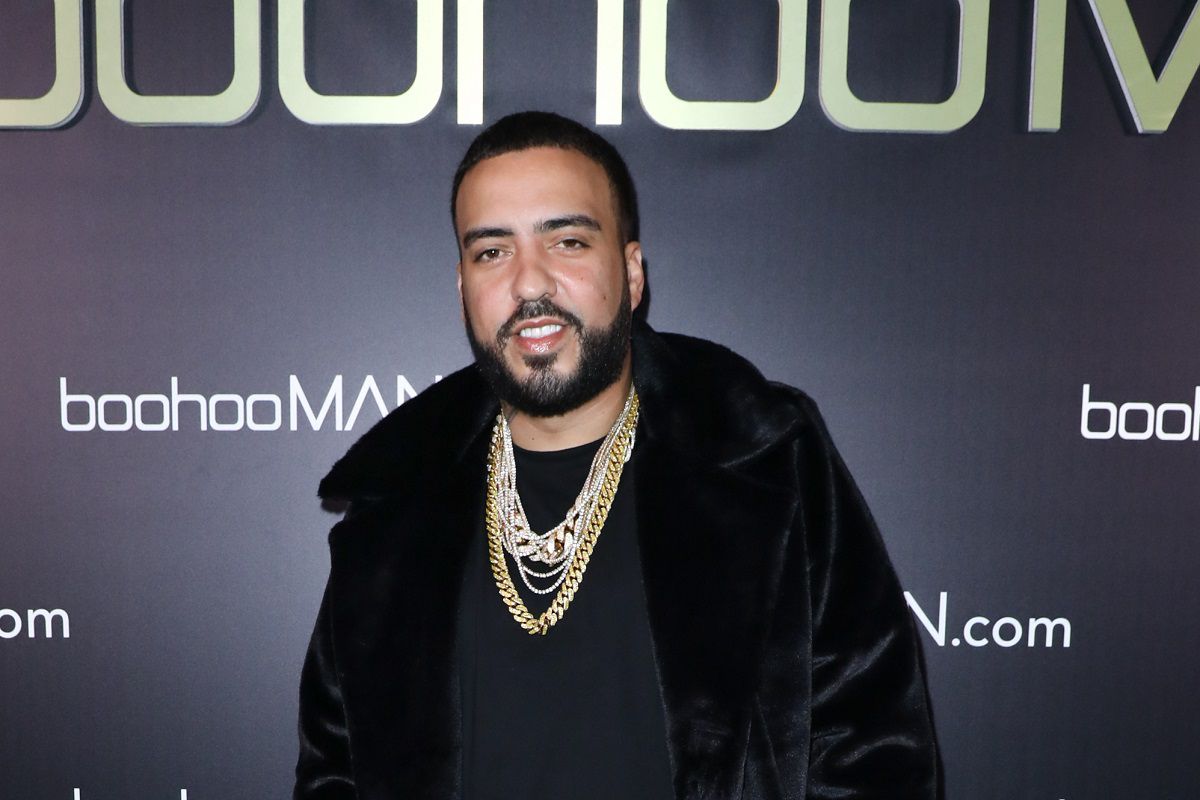 “This album reflects my personal journey, so it’s the most special for me,” says French Montana. “God gave me another chance at life and this music healed me. I’m grateful to my collaborators and my fans for supporting me. I had to remind ‘em, ‘cause you know THEY GOT AMNESIA!”

An official music video for French Montana’s “Panicking” with Fivio Foreign dropped on November 5. Montana also released “Handstand” with Doja Cat and Saweetie as a single.

In addition, French Montana announced his second collaboration with the luxury apparel brand Ethika. Launching on November 20, the first of two pairs of limited-edition boxer underwear will be available at ethika.com. A second set is coming in February.