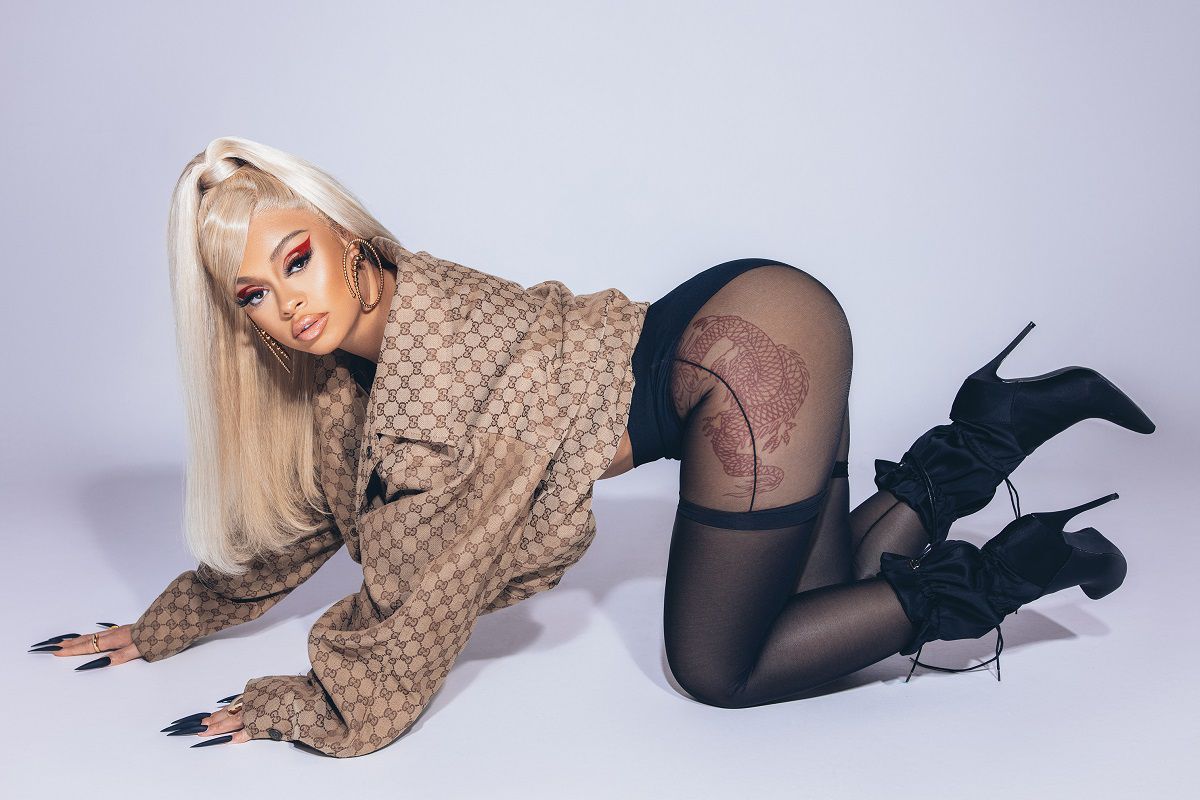 Alyssa “Latto” Stephens continues to expand her personal Hip Hop brand to the mainstream. She recently dropped the “Big Energy” track, and she was able to perform the song on the NBC network.

Latto made her late-night television debut this week by appearing on Late Night With Seth Meyers. The Atlanta-raised rapper was backed by a live band.

“Big Energy” peaked at #76 on the Hot 100 chart. Latto also made Billboard‘s weekly singles rankings in 2020 with the Platinum-certified “B#### from da Souf” off the Big Latto EP.

This week also saw the rapper contributed to the newly released Bruised (Soundtrack From and Inspired by the Netflix Film). The album’s executive producers, Cardi B and Halle Berry, selected Latto’s “Tha F###” for the all-women project.