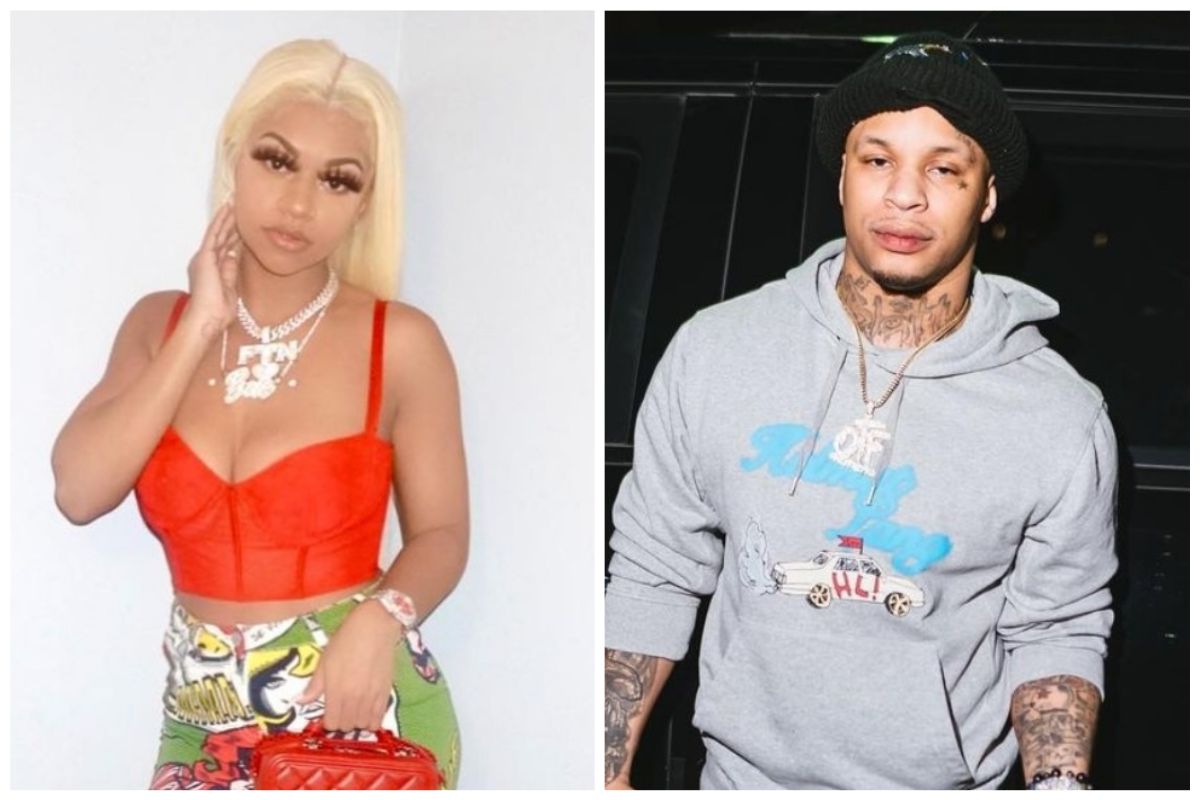 Doodie Lo and his attorney addressed the accusations during an Instagram Live conversation. The lawyer claimed FTN Bae is a liar. Doodie Lo also suggested FTN Bae was coaching the boy to make up the abuse allegations.

In response to Doodie Lo and his attorney’s public denials, FTN Bae posted a statement on her Instagram page. She wrote:

That was cute after that failed live with that lady… & here i am again sharing content that BREAKS ME.

This is the end of the video otf_doodielo posted (he posted the beginning) the video is 8 min long btw… idk what kind of actor i and my son are to be crying like this SMH.

But The video that otf_doodielo is showing to say WE are lying was sent to him BY ME. this is when HE FIRST TOLD ME my son was so scared to tell me he ORIGINALLY blamed it on his 3 year old cousin.. BUT AS A PERSON WITH A BRAIN I HAD TO QUESTION MY SON because physically & logically it made no since. what happened to him has plenty of evidence that a judge will soon have. i’m not going to talk and show all details for ig. MY SON WAS TRYING TO CHANGE UP HIS STORY AFTER HE TOLD ME IT WAS DAVID AND HE SAW HOW EMOTIONAL I WAS. so he tried to lie i had to keep him ON TRACK. NOT COACH I DID NOT AND WOULD NOT EVER TELL MY SON TO LIE ABOUT SOMETHING LIKE THIS. what kind of mom DO YOU THINK I COULD BE TO DO THIS!!!! YOU KNOW HOW I WAS WITH MY SON SIT DOWN PLAYING ON MY TOP. MY SON STORY IS OUT THERE FOREVER why ON EARTH would i make all this up for AND PUT MY CHILD THROUGH THIS. don’t play with me as a MOM! I WAS IN SHOCK TRYING TO PROCESS WHAT MY CHILD WAS TELLING ME. & otf_doodielo Knew about this for 2 WEEKS. HE DIDNT DO S### TO “CLEAR HIS NAME”. i TOLD HIM TO BRING HIS LAWYER AND MAKE A STATEMENT IF HE HAD NOTHING TO HIDE. he NEVER did in fact yesterday was the 1st time she called me!! BUT TO SUE ME NOT TO CLEAR HIS NAME. i Won’t do this with you on the internet you can try to cover it up whatever!!! BUT I GOT GOD BABY SO WACTH HIM WORK.

and one more thing he will be in jail within a few days. because the incident happened 2 months ago the police can’t just go and arrest him UNLESS my son was in immediate danger (it’s the law google it) SO they have to do A FULL investigation. we have been for the last month working with the police and being PATIENT for them to do there job! UNFORTUNATELY it did take longer than i wanted but everything happens the way it’s supposed to.

FTN Bae further responded to Doodie Lo’s rebuttals via her Instagram Stories. She shared, what appeared to be, emails from the Broward County Sheriff’s Office seeking evidence about the alleged sexual abuse against her child.

Additionally, FTN Bae uploaded screenshots of her supposed cell phone call log that shows Doodie Lo seemingly attempted to contact her multiple times over the last several days. FTN Bae also posted text messages from someone listed as “f### him” who allegedly admitted to being “mentally messed up.”