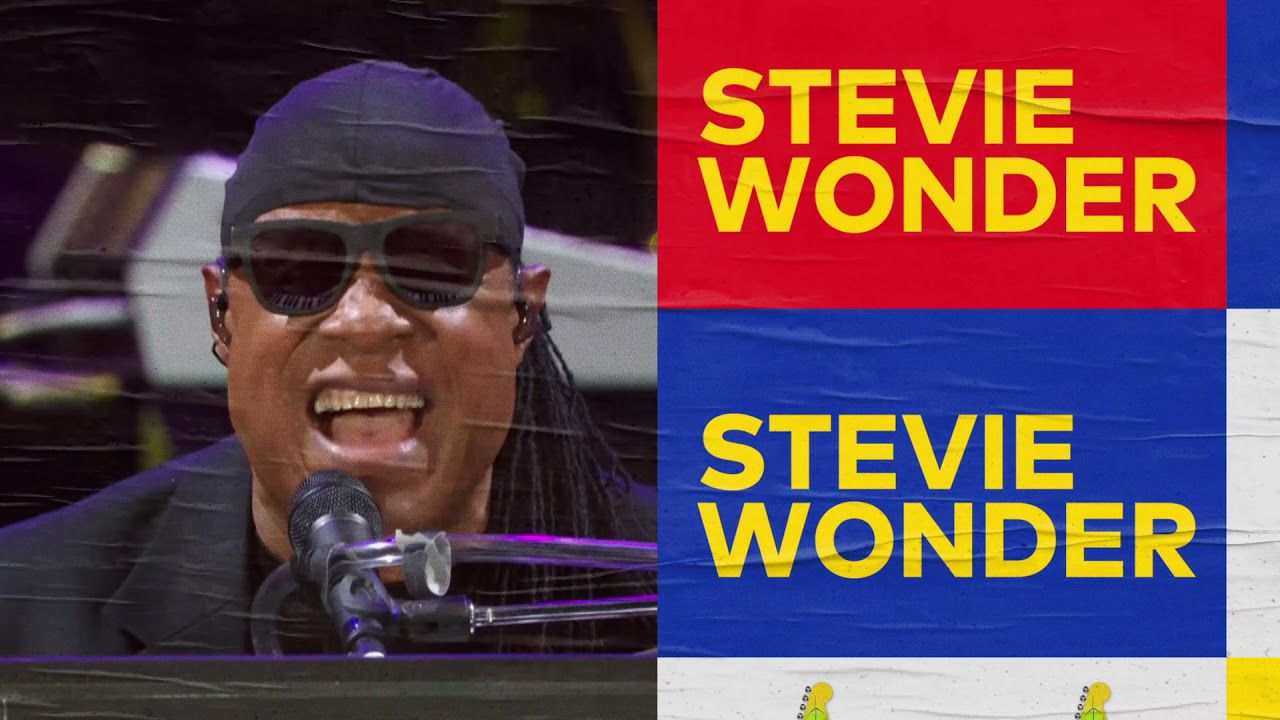 Ms. Lauryn Hill, Wyclef Jean, and Pras are officially back together. The iconic rap group known as the Fugees announced a reunion tour celebrating the 25th anniversary of The Score album.

Before Fugees hit Chicago, Los Angeles, Atlanta, and other cities, the trio will be part of Global Citizen Live. Their September 22 performance from an undisclosed location in New York City will air on September 25.

Global Citizen Live is a 24-hour showcase that works to unite the world in order to defend the planet and defeat poverty. Musicians, celebrities, and world leaders will be part of the event as well.

Fugees teamed with Global Citizen to help kick off the campaign to end the hunger crisis. Fans can sign-up for a chance to earn tickets to see the “Ready or Not” rappers in New York.

A description for the “Fugees in NYC” concert reads:

We’ve joined with the legendary Fugees to kick off a campaign to end the hunger crisis. Since the pandemic began, even more people have been pushed to the brink of famine, with 41 million now facing starvation. Climate change is making this situation even worse, with rising temperatures and water scarcity making it harder to produce and distribute the food that people need. This situation is especially acute in Haiti, where climate change, frequent natural disasters, and poverty have pushed nearly half of the population into food insecurity. It is time for the G20 to step up on these twin challenges. Join us to ask them to help end the hunger crisis and protect the planet. You could see this extraordinary Fugees reunion live.

A Star-Studded Line-Up Is Set For Global Citizen Live

“It is very important to me to be a part of this historic event to spread awareness and encourage action toward helping the people of Ethiopia during this devastating humanitarian crisis they are faced with. It’ll be an honor to perform and help bring support to these citizens who are suffering so severely,” stated The Weeknd in a press release.

Stevie Wonder said, “It is again my pleasure and honor to join with all of the artists who are using their gift of song to celebrate the Global Citizens’ event by doing our part in working against global warming, starvation, and singing for equality around the world… We Are The Village!!!”