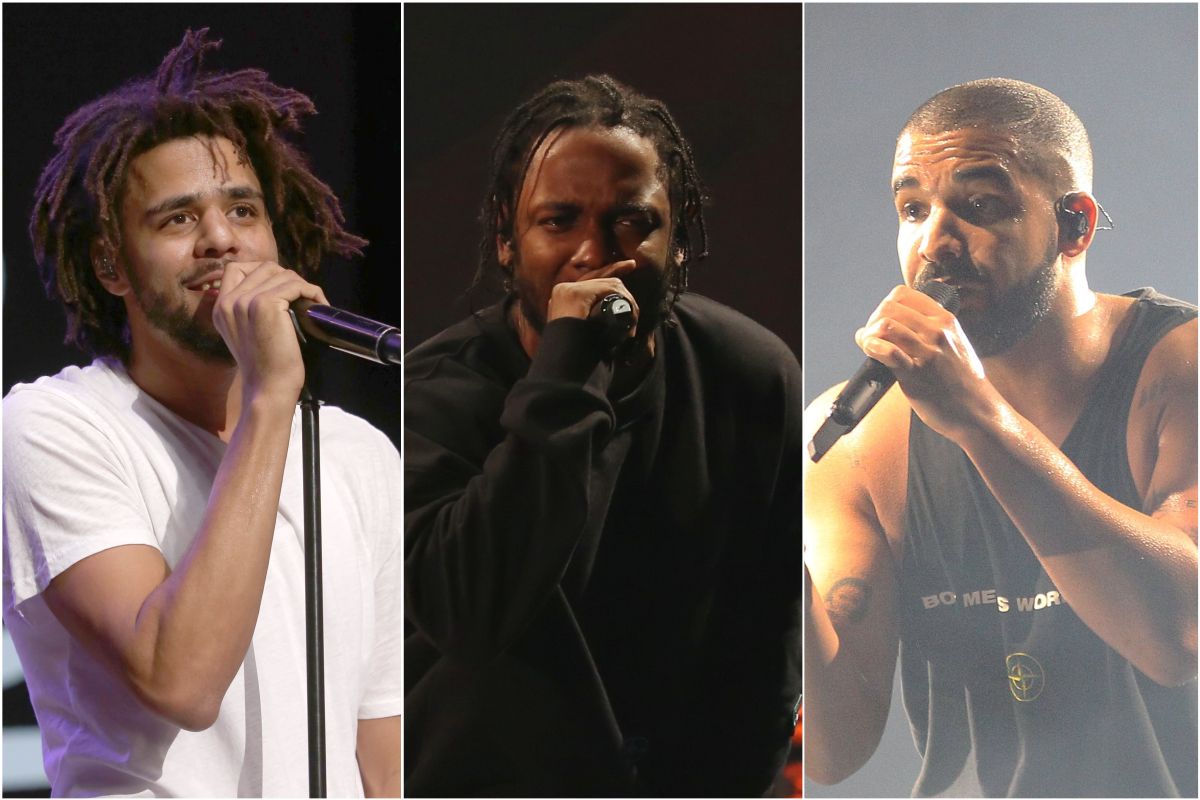 J. Cole remained relatively quiet since dropping his sixth studio LP, The Off-Season, in May. Overnight, the Dreamville Records co-founder returned with a music video for the new track titled “Heaven’s EP.”

“Some people say that I’m running third. They threw the bronze at me, behind Drake and Dot. Yeah, them n##### is superstars to me,” rapped J. Cole. All three Grammy winners are widely considered the top rappers of their generation.

The debate over which emcee is the true leader of the past decade played out on social media, on talk shows, and in barbershops. J. Cole spoke about competing against Kendrick Lamar and Drake during his press run for The Off-Season.

“These are the guys that push you, and you gotta push them,” said J. Cole. “But what I’ve been trying to do for the past few years – I think I was so competitive. I don’t know how they feel, you’d have to talk to them – but I know for myself, I was so competitive earlier on, even though we were all friends and friendly, I never been a ‘reach out’ [person], especially when it’s competition involved.”

On Baby Keem’s recent “Family Ties” single, Kendrick Lamar told his fans and his peers that he was “smokin’ on your top five tonight.” The pgLang creator also demanded, “Don’t you address me unless it’s with four letters.” Most listeners interpreted those lyrics to mean K. Dot was declaring himself the G.O.A.T. (Greatest Of All Time) or the K.I.N.G. of Hip Hop.