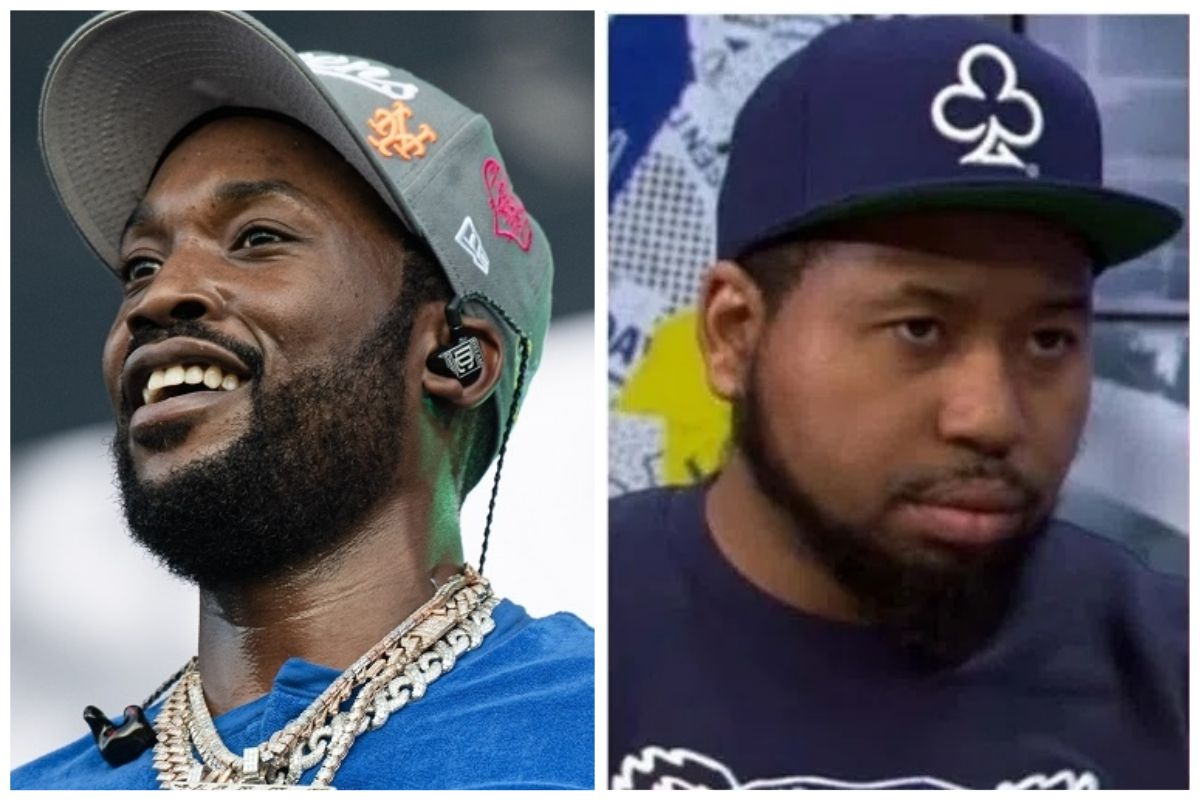 Self-described content creator Stephanie “Eleven8” Ogbogu found herself in the middle of the long-running Meek Mill vs Karen Civil drama. The Blavity senior manager blasted Meek on Twitter but later defended him on the social media platform against Akademiks.

After Meek Mill tweeted about Karen Civil supposedly orchestrating a smear campaign against him, Stephanie Ogbogu responded, “Don’t you think if bloggers had it out for you, somebody would have posted what happened that time at the Ritz-Carlton in Atlanta.”

She added, “Y’all ask Meek what he wrote on [his ex-girlfriend Nicki Minaj’s] walls when he broke into her house… [I was] pro-Meek [as f###] and posted ONE thing he didn’t like, and all of a sudden he was threatening folks and claiming it’s a hate campaign against him. All the s### stored in my Rolodex and you try me?”

Akademiks Claims There Is Video Of Meek Mill Attacking A Woman

Next Akademiks inserted himself in the situation by going on a Twitch rant about Meek Mill and Karen Civil. During his live stream tirade, Ak claimed Karen Civil blocked footage of Meek “beating up a chick” from becoming public.

However, Akademiks posted a tweet walking back his accusations. The ex-host of Everyday Struggle threw Stephanie “Eleven8” Ogbogu under the bus by suggesting she was the person who broke the alleged story of Meek assaulting a woman.

“To clarify… in case I misspoke, I was referring to what @eleven8 was tweeting bout. I was saying Karen helps behind the scenes [to] make these f*cked up artists look better. Karen didn’t hide that video… Don’t [know] if she got it but clearly someone hid it if [I] just heard bout this now,” tweeted Akademiks.

Eleven8 Claims Akademiks Is Lying About The Video

Stephanie Ogbogu reacted to Akademiks’s tweet. The former Baller Alert Editor-In-Chief posted, “Say bruh, [I don’t know] what you’re talking about or what video you’re referring to but I didn’t say anything about a video. There ain’t no video. Don’t cap on my name, G.”

Meek Mill and Akademiks have been feuding for years. In 2020, Meek said Ak should be “canceled” for supposedly having a connection to law enforcement and fostering beef in Hip Hop culture.

Plus, Akademiks apparently called the police on Meek after the Philadelphia-bred rhymer tweeted, “Nah you online!! You just make money off the trenches … next phase is like green light.” Ak took the “green light” comment as a threat.