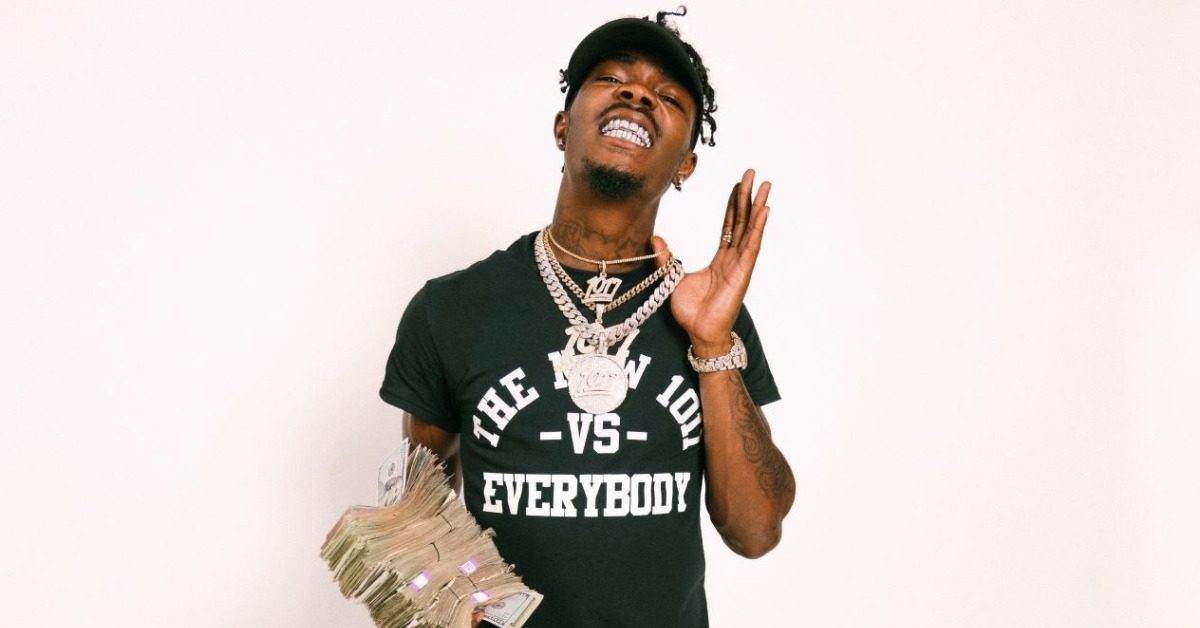 The police have finally caught up with rap star Foogiano, who decided to go on the run in December of 2020.

According to reports, Foogiano was busted in Memphis, Tennessee where he was lodged into the Shelby County Jail on Thursday (March 11th).

Arrest records show that Foogiano was charged with being a fugitive from justice.

Foogiano is wanted in Barrow County, Georgia, for skipping town over an arrest on December 6th, 2020, when he was allegedly caught with a Glock 19 handgun with a laser beam.

The rapper posted $50,000 bail on December 14th and was ordered to wear an ankle monitor. But shortly after his release, police said Foogiano melted off the tracking device and went on the run.

During his time as a fugitive, Foogiano, who is signed to Gucci Mane’s 1017 Eskimo imprint, dropped new music, and frequently posted on his social media account with his girlfriend Renni Rucci.

The storyline could make it to the upcoming season of “Love & Hip Hop: Atlanta,” as rumors swirl regarding Renni Rucci’s participation in the show.