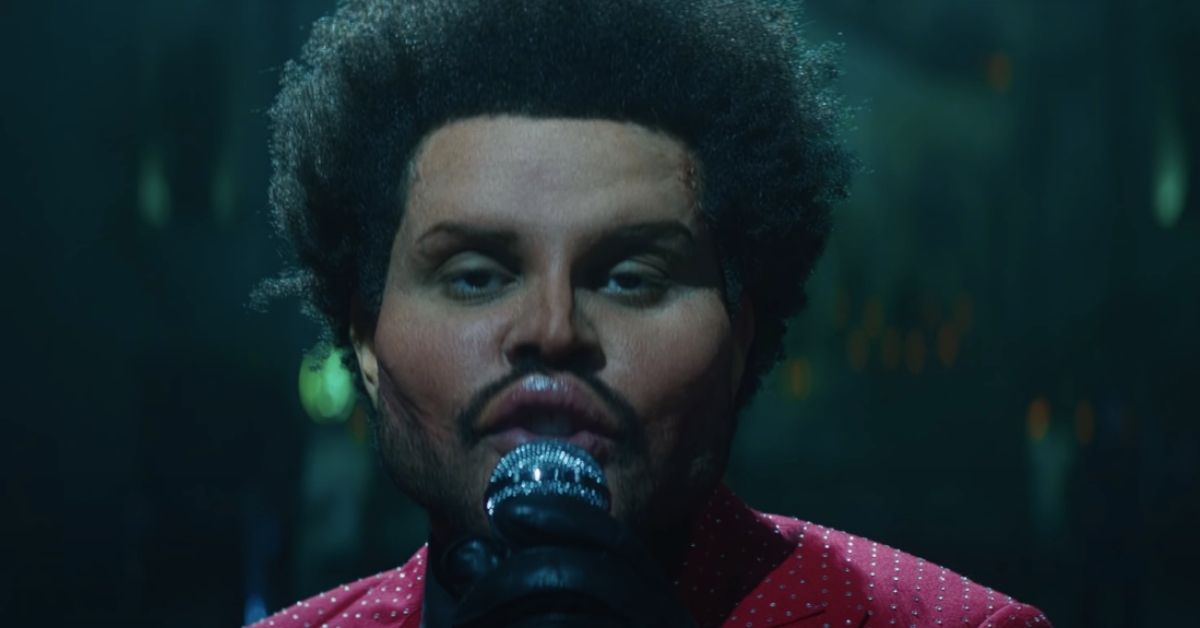 The Weeknd is so ticked off about his Grammys snub he has instructed his label bosses to stop submitting his music for consideration.

Music fans were stunned when the singer failed to pick up a single nod for music’s big night, despite breaking records and winning acclaim for his album After Hours and single “Blinding Lights” in 2020.

Following his snub, an angry The Weeknd took to social media to attack Grammys bosses, stating: “The Grammys remain corrupt. You owe me, my fans and the industry transparency…”

He later admitted he was “blindsided” by the snub, and now he has chosen to boycott the Recording Academy’s awards shows indefinitely.

“I will no longer allow my label to submit my music to the Grammys… because of the secret committees,” he told the New York Times.

Meanwhile, the singer’s manager, Wassim Slaiby, admitted he and his label bosses still haven’t been able to get a straight answer as to why The Weeknd was left off the nominations list: “We were many weeks and dozens of calls in with the Grammy team around Abel’s (The Weeknd) performance right up to the day of nominations being announced. We were scratching our heads in confusion and wanted answers.”

As a result of the snub, the pop star pulled out of performing at the Grammys.

He’s not the only star taking aim at the Grammys bosses this week – new dad Zayn Malik also lashed out after his music failed to make the nominations list.

The former One Direction star scolded Recording Academy officials via social media, writing: “F### the grammys and everyone associated. Unless you shake hands and send gifts, there’s no nomination considerations. Next year I’ll send you a basket of confectionary.”