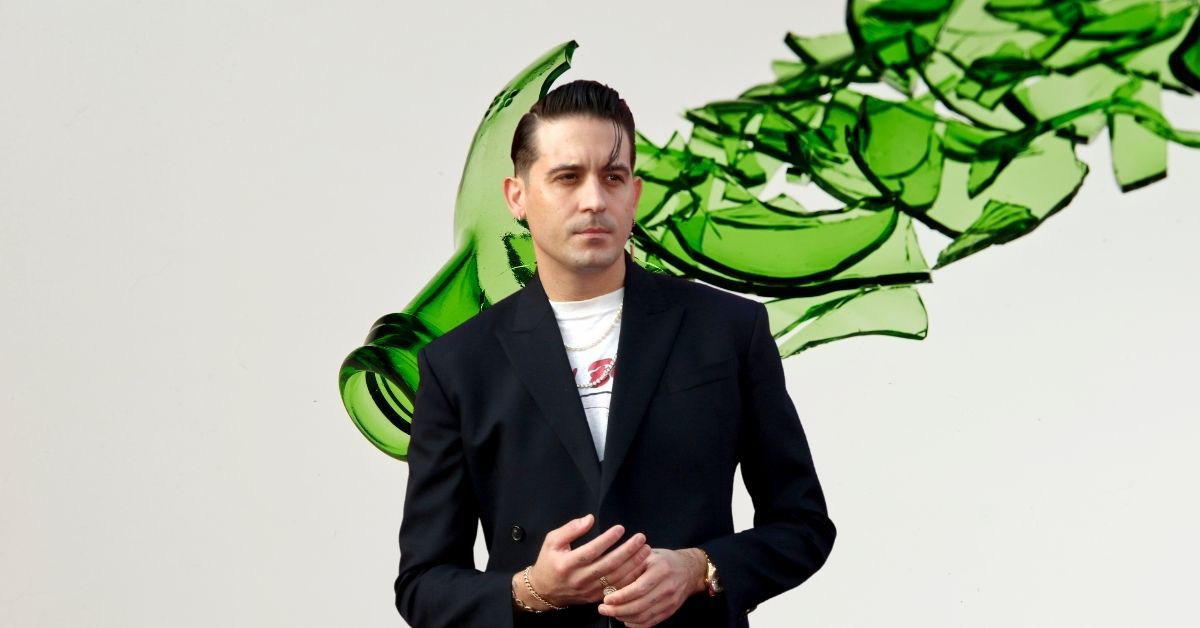 Bay Area rapper G-Eazy could be in trouble in New York, over a wild brawl.

According to reports, G-Eazy and his crew were partying it up inside of the Boom Boom Room which is located in the Standard Hotel.

The rap star and several of his buddies ended up in an altercation inside of the Boom Boom Room during their night on the town.

During the melee, someone rolling with G-Eazy smashed a guy in the head with a bottle, sending him to the hospital.

The fracas continued outside, where G-Eazy tussled with a man and punched him in the side of the head.

Luckily, neither of the victims was seriously injured.

However, the cops are involved and the NYPD is looking into the fight to determine if charges are warranted.

So far, no one has been arrested and the suspects with G-Eazy have yet to be identified.