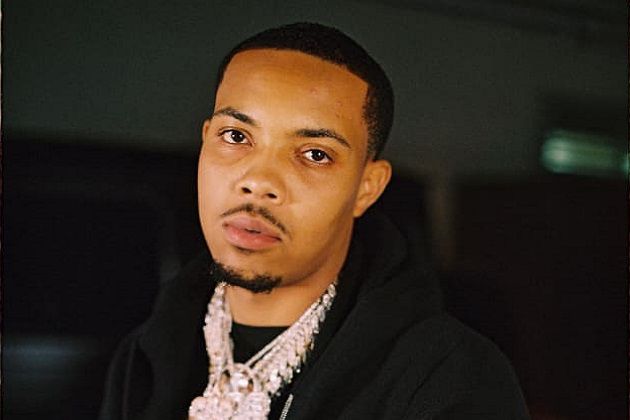 “Polo and TJ, they my dogs, both of them my boys. And they was just really speaking on the trauma and the stuff that we endure every day, and not wanting to feel that way no more,” states G Herbo. 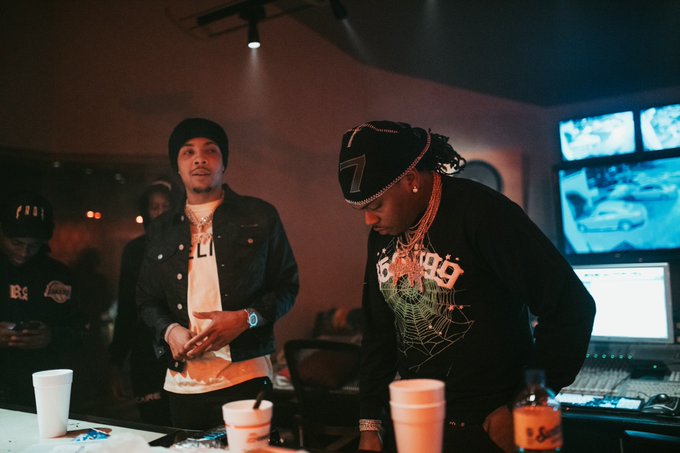 He added, “[From] being in the streets, or this industry, or dealing with life in general—I feel like a lot of people can relate to it, because it’s been a lot of change dealing with the pandemic and a lot of the stuff that’s going on. A lot of the trauma that I endured was from street violence, but we just talking about life in general on that song.”

Besides 25 and PTSD, G Herbo released 2017’s Humble Beast and 2019’s Still Swervin. In addition, the 25-year-old Republic recording artist teamed with producer Southside for the collaborative project Swervo in 2018.

There appears to be a lot of interest in G Herbo’s most recent body of work on Twitter. #GHERBO25 is one of the top trending topics on the social media platform this morning.

G Herbo also published an official music video for the 25 opening track “I Don’t Wanna Die.” He previously presented visuals for the “Really Like That” and “Break Yoself” songs.

“I’m a Hip Hop artist, so my intro always got to feel like the hardest, one of the songs with the most substance of the whole project. And ‘I Don’t Wanna Die,’ for me, is how I explain the album in a whole, just becoming 25 years old and just beating the streets,” said G. Herbo.

The former Lil Herb continued, “It’s about me reflecting on the gun violence and the killing in my city—not only from my perspective, but from a mother’s perspective, from a child’s perspective. It’s one of those records where I’m just going all the way in, there’s no hook on it, I’m just letting all my feelings and emotions come out.”