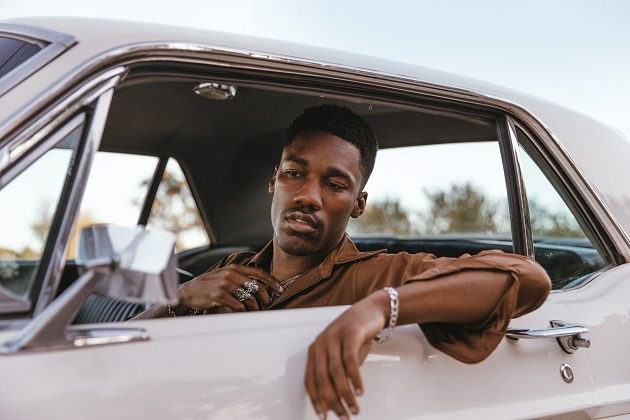 After having a breakout appearance on Drake’s “Chicago Freestyle” in 2020, Giveon had a very memorable week over the last several days. The R&B performer was a guest on Justin Bieber’s new single “Peaches.”

In addition, Giveon found out his When It’s All Said and Done… Take Time studio LP debuted at #5 on the Billboard 200 chart with 32,000 units. This gives the 26-year-old singer-songwriter his first Top 10 album.

Pop Smoke’s Shoot for the Stars Aim for the Moon held the #2 spot on this week’s Billboard 200. The Weeknd’s After Hours remained at #4. Pooh Shiesty’s Shiesty Season slipped three positions to #6. Lil Baby’s My Turn is #7,  and Lil Durk’s The Voice is #8.