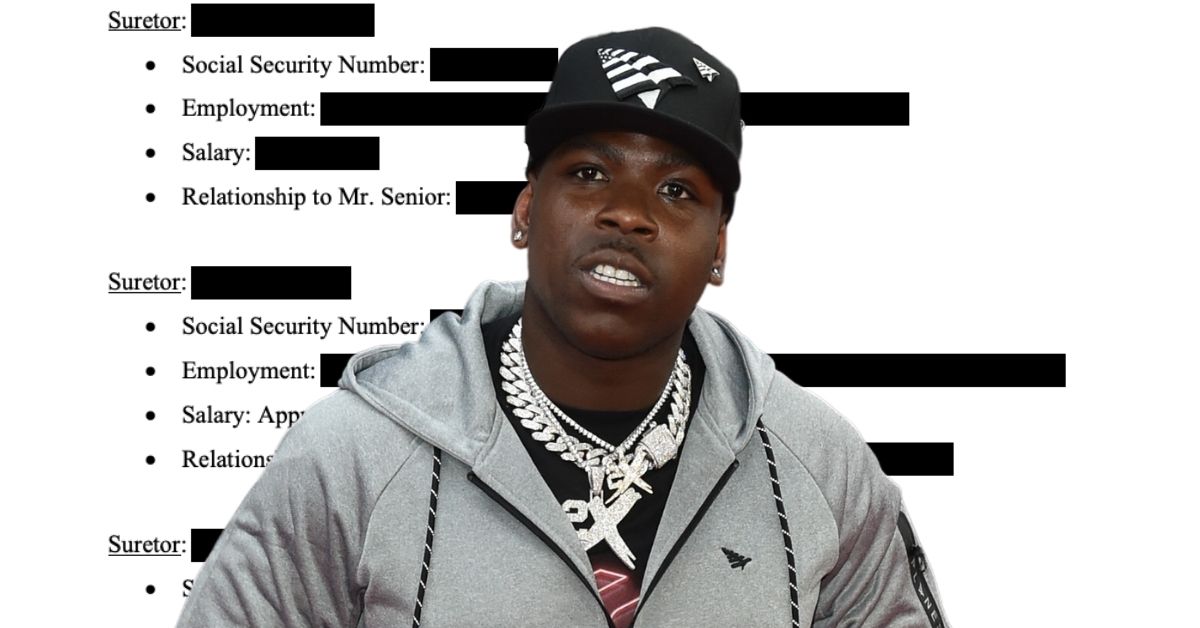 The Feds continue to take down the gang Casanova is accused of running with, The Untouchable Gorilla Stone Nation.

Brandon “Untouchable Dot” Nieves – one of the highest-ranking members – decided to plead guilty to charges prosecutors filed against him.

Nieves is one of Casanova’s 18 co-defendants in a RICO case the government filed against Gorilla Stone in December of 2020.

Prosecutor accused Nieves of being the co-Godfather of Gorilla Stone Reign, one of the Eight “Caves” or subsets that comprise Gorilla Stone.

Nieves was caught on a wiretap with two other Gorillas Stone members, who were plotting to stab those who violated the rules while they were locked up in prison.

He was also exposed on another wiretap with alleged Gorilla Stone member Ahmed “Ammo” Walker.

The trio of alleged gangsters was busted talking about selling drugs and other Gorilla Stone activity.

The evidence is especially damning for Nieves. He was already on probation for ordering a prison stabbing on behalf of Gorilla Stone in 2015.

Nieves faces a mandatory minimum sentence of 15 years in prison.

Casanova was one of the hottest rappers in the business before he became jammed up in the government’s RICO case against The Untouchable Gorilla Stone Nation.

Casanova is currently being held without bail.

The Feds claim the rapper was also a large-scale drug dealer who committed acts on behalf of the gang.

If he is convicted, he faces a minimum of 15 years in prison and a maximum of life.