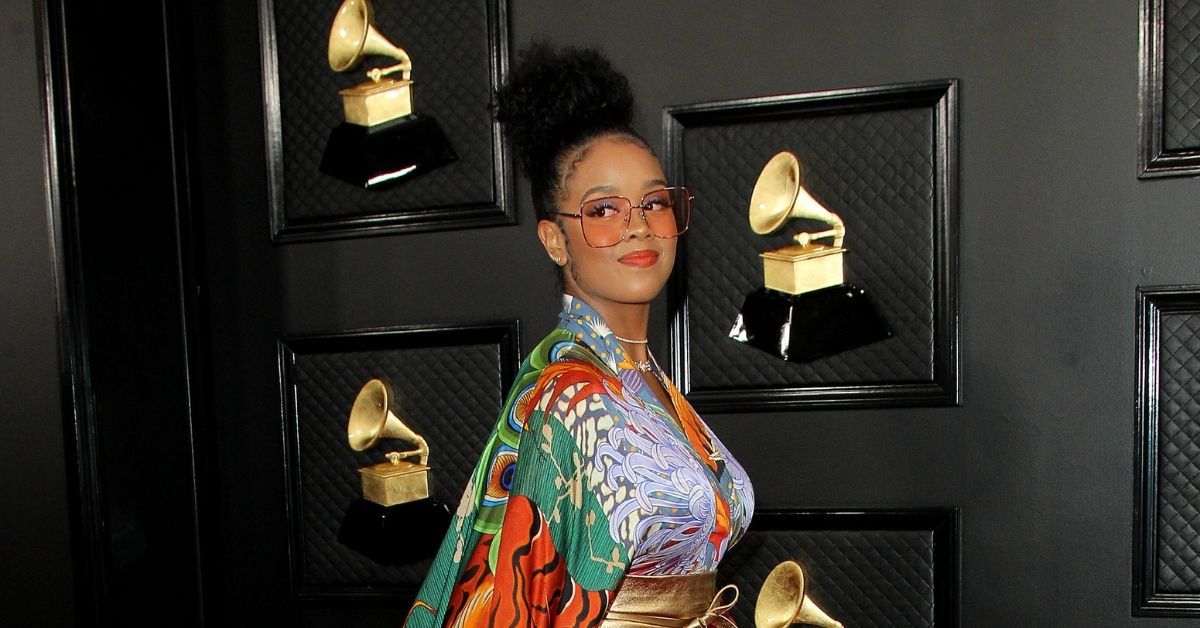 Popular singer H.E.R. has finally ended the legal battle with a songwriter over her smash hit song “Focus.”

Andre Sims, a well-known songwriter, and piano virtuoso sued H.E.R. in June of 2020, claiming she ripped off his instrumental “Endless Minds” and turned it into “Focus,” which was included on her critically acclaimed self-debut album.

The multi-million dollar battle started after DJ Camper admitted to being “inspired” by “Endless Minds” during a conversation on Instagram Live.

“’m scrolling… and then it’s a guy that I follow – crazy piano player. He had did this – it’s like a little warmup he had,” DJ Camper said. “And I’m like, ‘Man, this is crazy!’ And it’s kind of similar to like, the ‘Focus’ melody, so I took that and it inspired me to play it like that, change it a little bit, put a beat, slow it down… BOOM!”

And then “BOOM”….Andre Sims filed a $3 million lawsuit against H.E.R., DJ Camper, and songwriter Justin Love.

While details of the settlement are confidential, Andre Sims told AllHipHop he was extremely satisfied with the resolution of the lawsuit.

“I’m happy we could reach a resolution and would like to thank everyone for their support and prayers,” said Andre Sims, who was played with artists like Stevie Wonder and Donnie McClurkin.

“At this point, we have nothing more to say than we are pleased to see the case resolved and settled. Now, all parties can move on with their lives,” said Walker. “Special thanks to all of the attorneys involved who worked tirelessly to close this matter out.”