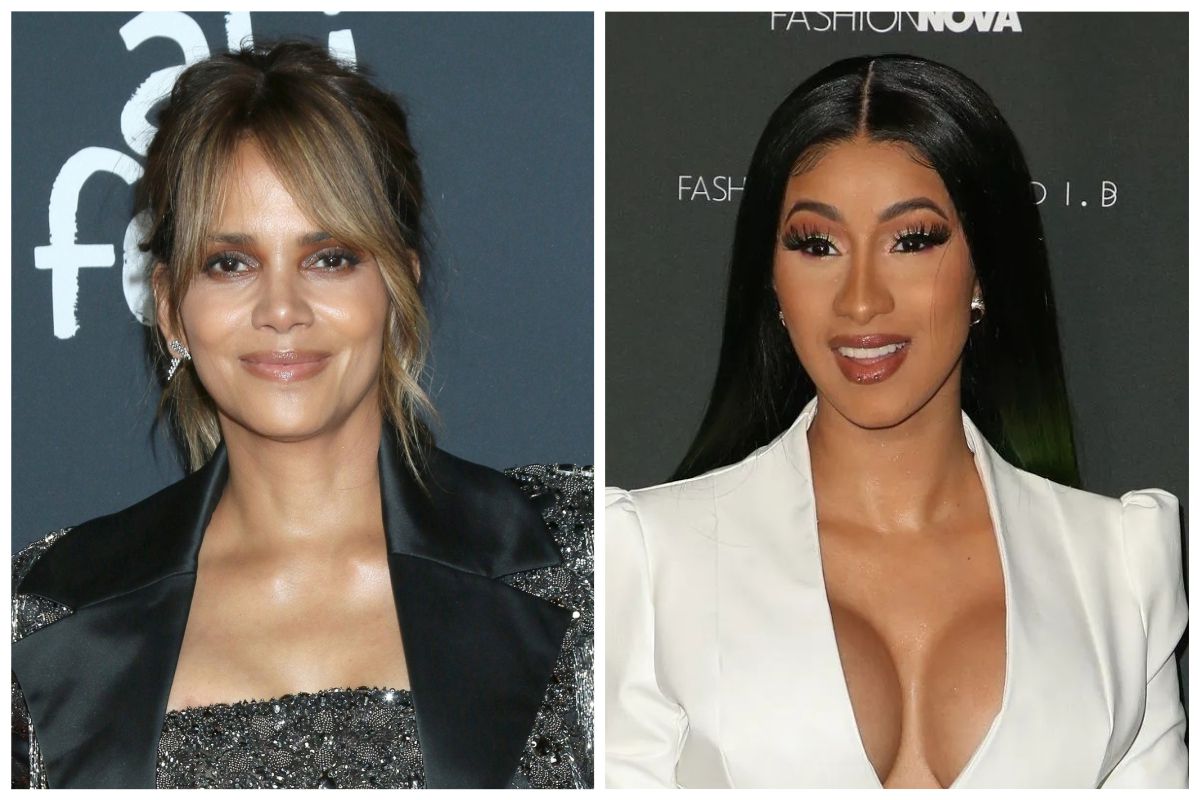 Halle Berry recently found herself in the crosshairs of many Nicki Minaj fans. The Oscar-winning actress upset some Barbz because she referred to Cardi B as the “Queen of Hip Hop” at the premiere of her Bruised movie.

Cardi B responded to the uproar over Halle Berry’s comments. The Grammy-winning rap star took to Twitter to defend Berry and deliver a message to anyone bothered by recording artists receiving subjective, made-up titles.

“I know how some of you girls like to tussle over this [type of] childish s###… but [not too much] on Halle Berry. Anyway, her movie #BRUISED dropping THAT SHE DIRECTED HERSELF on Netflix on November 24th. The FIRST female rap movie soundtrack!! We produced together out this FRIDAY!,” tweeted Cardi B on November 14.

Halle Berry had the chance to walk back her “Queen of Hip Hop” declaration during an appearance on Jimmy Kimmel Live! The late-night talk show host asked Berry if the reaction from the Barbz swayed her opinion about Cardi B.

“Do you stand by that assessment of Cardi B as the Queen of Hip Hop?” questioned Kimmel. Halle Berry responded, “I do. But here’s the thing, there’s room for more than one queen… Nicki is a queen in her own right… All these ladies, to me, are queens.”