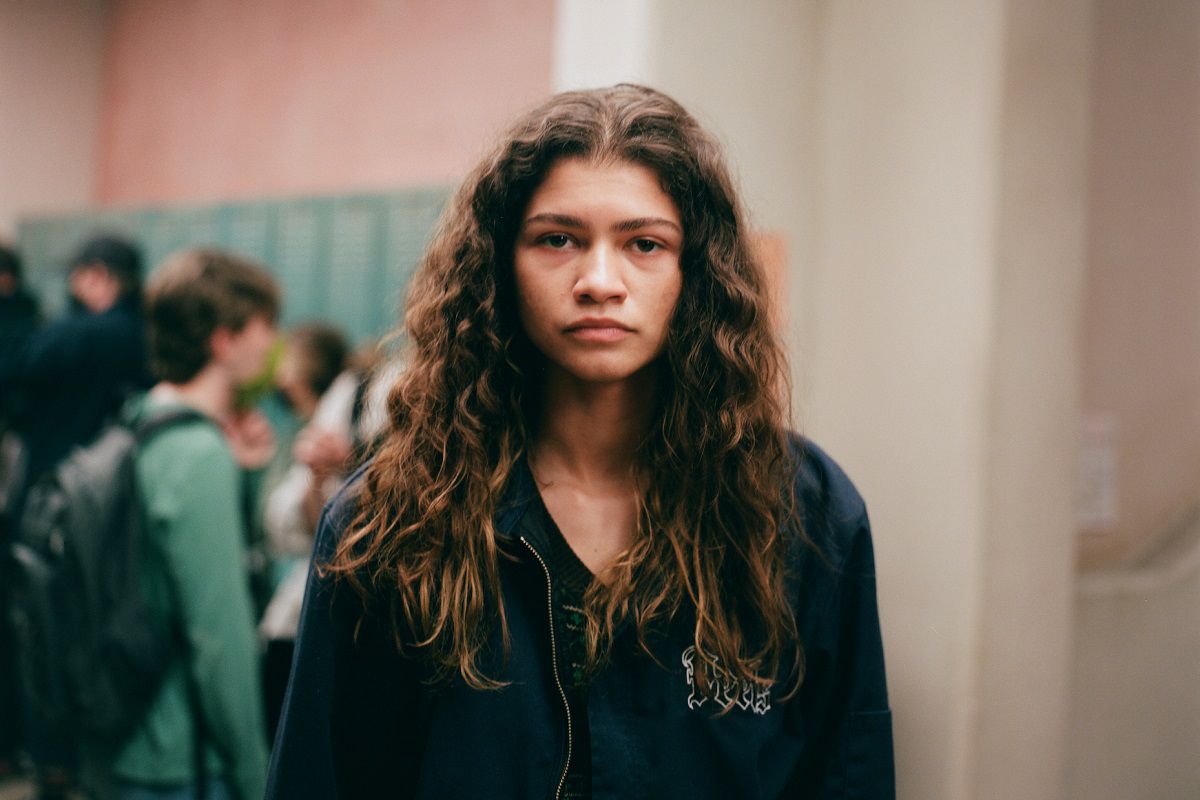 The American teen drama Euphoria has become a cultural phenomenon and a ratings hit. Season 2 of the Sam Levinson-created remake of an Israeli miniseries premiered on January 9 on HBO.

According to Deadline, the most recent edition of Euphoria brought in 3.6 million viewers across all HBO platforms, an increase of 41% from the previous week. That total for Sunday night’s episode is apparently an all-time series high.

Since its launch in June 2019, Euphoria has earned nine Primetime Emmy Award nominations. The show won Outstanding Contemporary Makeup and Outstanding Original Music And Lyrics at the 2020 Emmy ceremony.