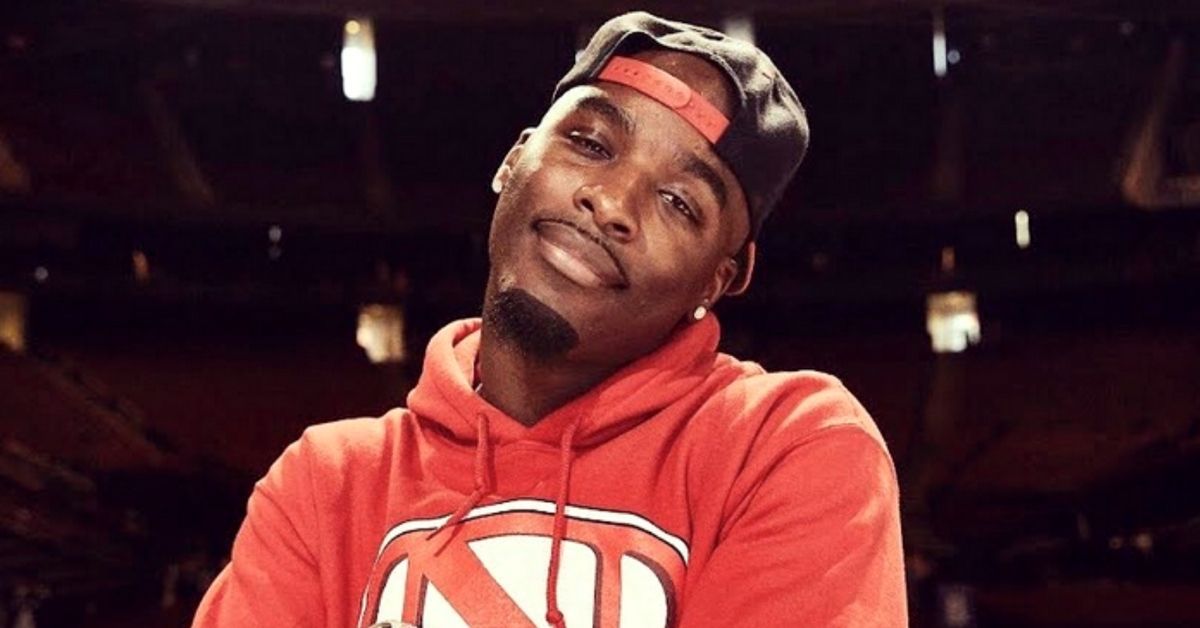 Hitman Holla’s girlfriend Cinnamon has been hospitalized after being shot in the face.

The battle rapper informed his followers about the shooting in an Instagram post on Tuesday. Hitman Holla said four people broke into his home and severely injured his girlfriend.

“Last night 4 n##### broke & ran into our home and shot Cinnamon,” he wrote. “Bullet went through her cheek and out the back of her head.. She’s at the hospital now being strong .. Send prayers my way cause y’all couldn’t imagine what I’m going through rite now.. Pray for me 2 cause I’m ready to lose it all.”

Hitman Holla shared more details in the caption. The Wild ‘N Out cast member noted he was out of town yet happened to be FaceTiming with his girlfriend when the home invasion occurred.

“Imagine being on FaceTime while ya girl while being outta town & shes telling u it’s ppl in the house at 1 in the morning so coaching her on what to do 1000 miles away,” he wrote. “She showed courage & let off shots defending her home .. I’m so proud of how she was so brave.”

He added, “I can’t stop crying man plz send positive energy our way I need it y’all I really really need it I’ve never felt this kinda pain this message was for my fans family and friends all at once plz help us get through this.”

AllHipHop sends our thoughts and prayers to Hitman Holla and Cinnamon during this difficult time.