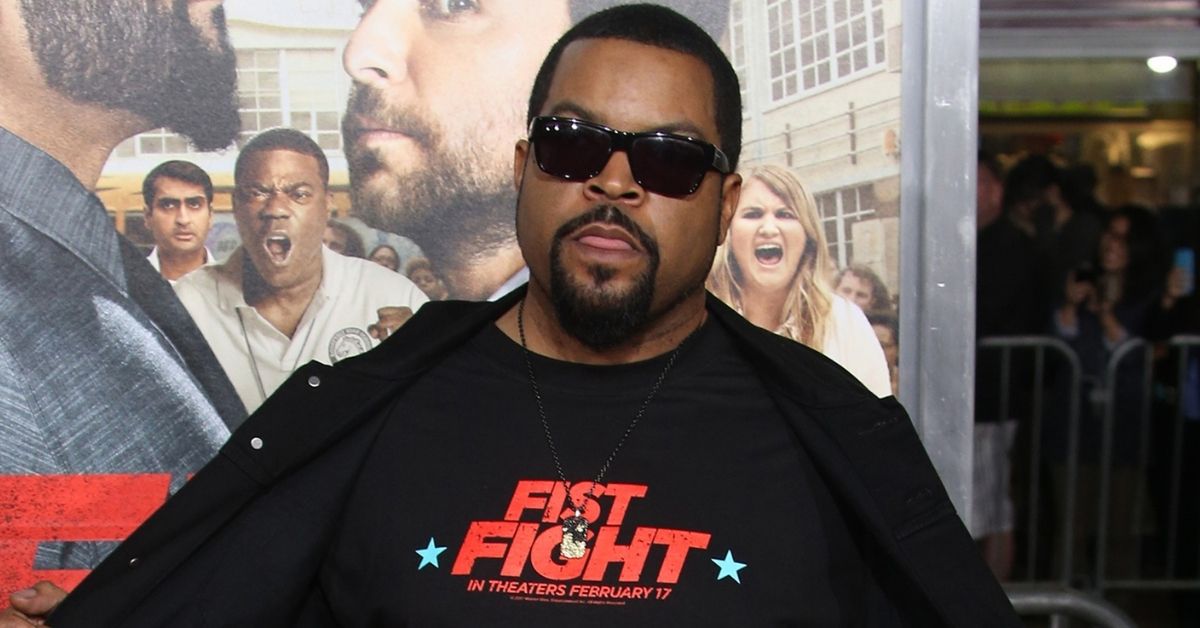 Ice Cube won’t be starring in the upcoming Sony comedy Oh Hell No.

According to The Hollywood Reporter, the Hip-Hop legend has exited the film over his refusal to get the COVID-19 vaccine. Producers asked the movie’s cast to get vaccinated ahead of filming, which was supposed to begin this winter in Hawaii.

Ice Cube hasn’t publicly addressed his exit at the time of publishing. His representatives have declined to comment.

The veteran rapper/actor’s rejection of the vaccination request will turn out to be a costly decision. He was reportedly set to make $9 million for his role in the film.

Ice Cube was supposed to star alongside Jack Black in the comedy, which is being directed by Kitao Sakurai. Oh Hell No is Sakurai’s follow-up to Bad Trip, a hidden-camera prank movie starring Eric Andre that became a hit for Netflix.

Sony is now looking for a replacement for Ice Cube. Oh Hell No was originally scheduled to be released in summer 2022, but production on the film has been pushed back following the casting disruption.

Oh Hell No is the second movie Ice Cube has left in recent months. He was also attached to a Universal boxing film titled Flint Strong but is no longer part of the project.