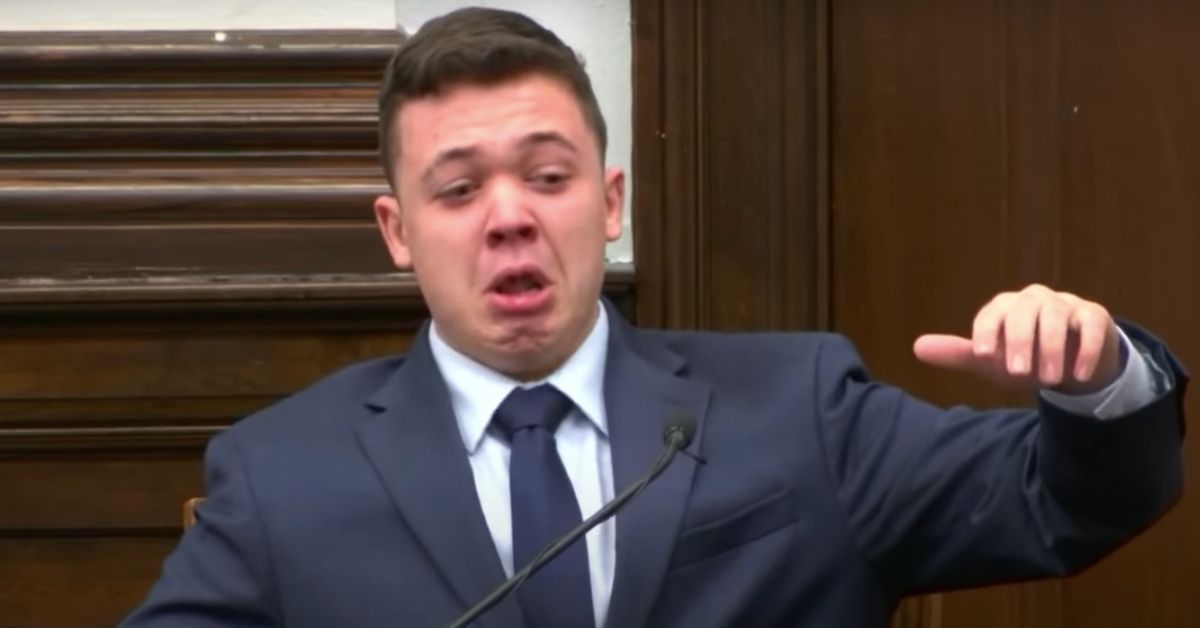 Ice-T, Michelle Williams and Lil Yachty are among the names sharing their disgust after teenage shooter Kyle Rittenhouse was acquitted of murder charges on Friday (November 19th).

The American 18-year-old, who shot two males dead and wounded another during a Black Lives Matter protest in Kenosha, Wisconsin last year, was cleared on all five counts relating to the killings at the highly politicized trial.

Jury members decided not to hold the Illinois teen responsible for his actions, based on Wisconsin’s self-defense laws, after 26 hours of deliberations and stars from the entertainment world were quick to express their disgust.

Ice-T simply wrote “Wow,” as he shared a tweet about the acquittal from civil rights attorney Ben Crump, who is representing several Astroworld victims in their lawsuit against Travis Scott and concert organizers.

Actor LeVar Burton tweeted, “Tell me again there are not two kinds justice in America!,” while comedian Yvette Nicole Brown wrote, “There isn’t ONE Black person in America that is surprised. Not A One! We’re annoyed as hell and so very tired, but not surprised. #ThisIsAmeriKKKa.”