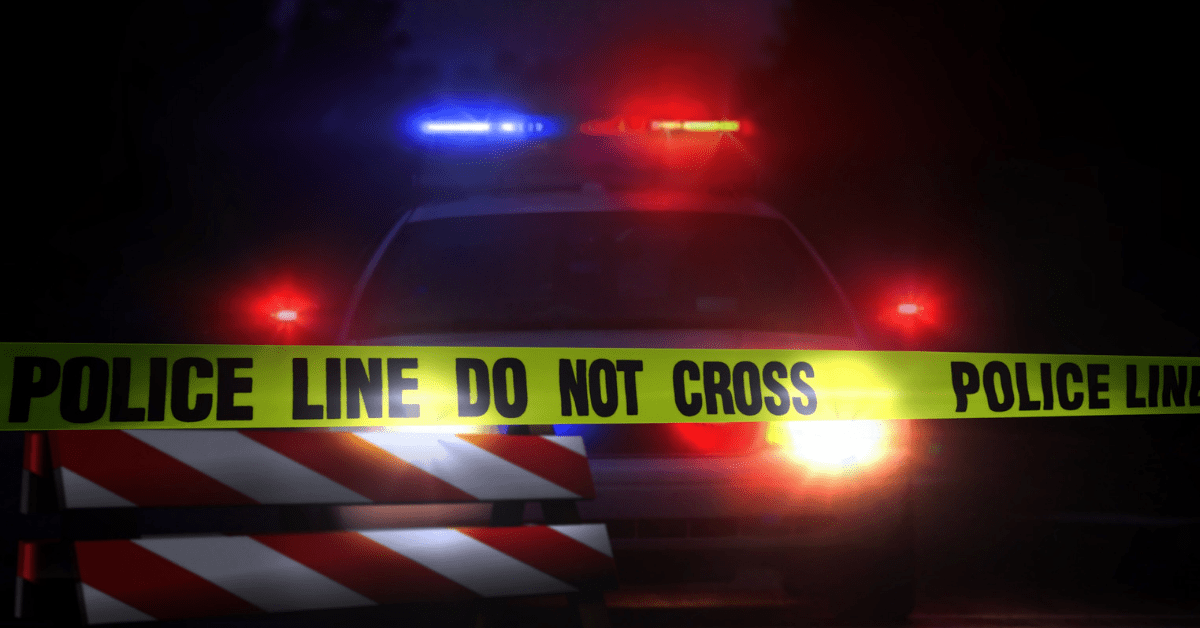 Authorities in Wisconsin believe that rapper MathBoi Fly is a person of interested in a recent headline-grabbing tragedy during a holiday celebration on Sunday, November 21st.

The officials have taken the rapper into custody, after identifying the vehicle that he was stunting in, in one of his music videos.

According to TMZ, MathBoi Fly, whose real name is Darrell Brooks Jr., has sported his red Ford Escape in a few of his videos.

This SUV seems to be the same ride used to crash into a parade, killing at least five people.

His video “Half A Tikket” starts off with the video in view, as he waves his flag.

The incident is now called by the press, the “Waukesha parade tragedy,” and further injured over 40 people — described as students and a senior citizen’s dance troupe.

The parade is a community tradition and runs through the City of Waukesha’s Main Street. It started at 4 p.m., before being interrupted by the crash at 5 p.m.

The 39-year-old artist is possibly facing a minimum of five criminal charges, two of which will be domestic abuse and battery, The Milwaukee Journal Sentinel reports.

It was noted that two days before he plowed into the parade, he was released on bond from a local jail.

But what was he allegedly doing on Sunday?

The journal says that he might have been trying to flee from an entirely different crime scene.

Sam Kraemer
@SamKraemerTV
We are almost to Waukesha where a holiday parade abruptly ended in tragedy. More to come @fox6now https://t.co/n8PBpyE6G8

Not a good way to start the holiday season.