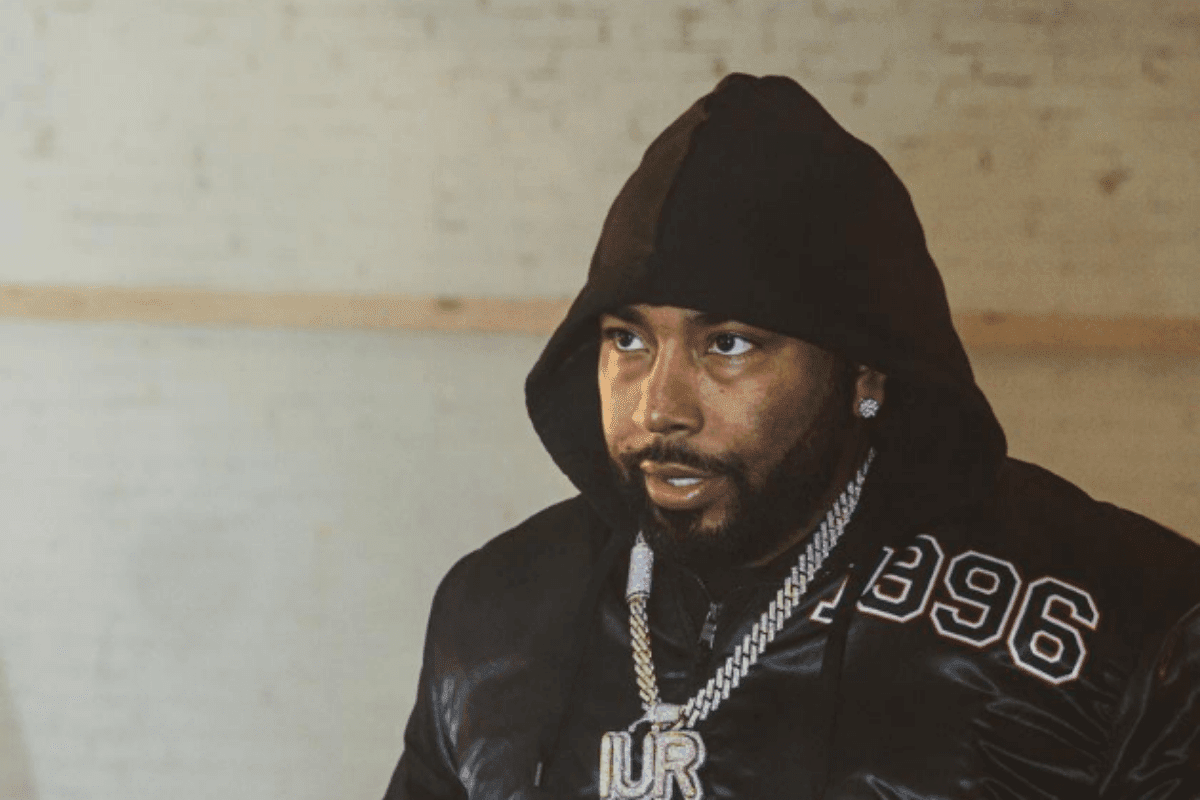 Icewear Vezzo has waded into the ongoing discussion about the development of the Rap game over the years. The game has shifted from its origins and audiences have accepted the progression as they have in wider society in general.

The rapper sat down with “VladTV” and was asked about a previous interview where he said: “Every street code has been broken in the Rap game.” He expounded upon that comment and went further saying, “You got ni**as that’s rappin’ that told,” referring to “snitches” being successful in the industry. “Ain’t no way around it. Ni**as told. You got ni**as that’s rappin’ that’s just, that’s attracted to the opposite gender and…” Vlad interrupted him to ask if he meant to say “the same gender.”

He continued, “same gender. That ain’t even nothin’ I would be judgmental over. I’m comfortable with who I am. I’m not…I don’t care about…you get what I’m sayin’? That sh*t don’t mean nothin’. I’ll talk to anybody. I don’t care how you look, how you dress, who you like, what’s your type. I don’t care,” Vezzo continued. “But we talkin’ ’bout Rap, right? So, you know what I mean, it’s just been broken.”

The Detroit rapper also talked about artists who shun the people who supported them on the come up in favor of those who might be able to get them to the top. “I could go on for days,” said Vezzo. “Absolutely every code of the streets have been broken in the Rap game. That’s why they not the same. They two different things. But the consequences and what comes, the same sh*t that comes with the streets, it comes with rappin’.”

Vlad appears to attempt to draw him into saying something controversial about Lil Nas X “that sh*t’s just life. I mean at the end of the day if everybody just focused on who they are, sh*t would be different.”