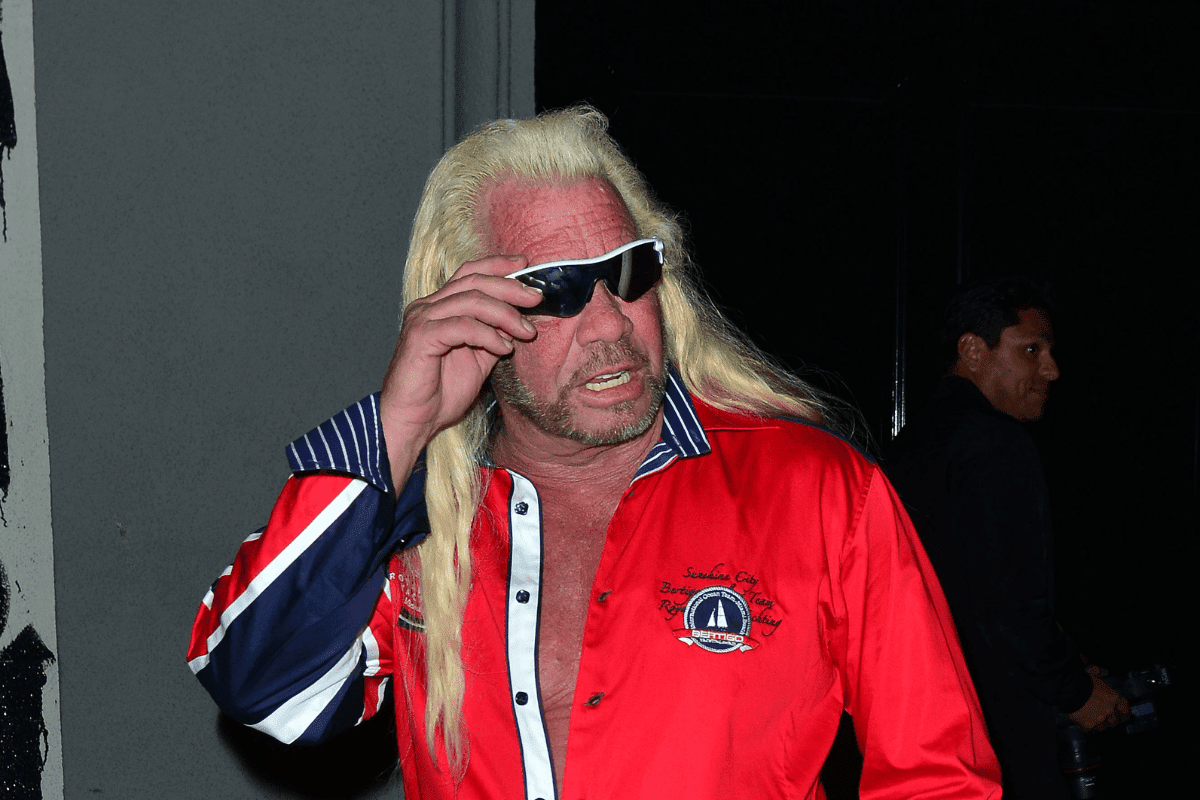 Dog the Bounty Hunter is claiming that he once had an “N-word-pass” but it has now expired!

The reality TV personality made the shocking comments during an interview with ET’s Kevin Frazier. He was attempting to defend himself against allegations made by his daughter Bonnie Chapman, who says her dad is a racist, homophobic cheater. Big fail.

Dog tries to explain why the allegations exist saying, “because of over 15 years ago I have an Achilles heel because I used the wrong word.” Dog is referring to a phone call with his son where he used the N-word over 6 times. The rant was leaked to the Press and A&E took his “Dog the Bounty Hunter” show off the air.

When asked by Kevin why he was using that word so freely he says, “I thought I had a pass in the Black tribe to use it, kind of like Eminem.”

When Kevin asks who gave him his “N-word pass” he responds with “the brothers.” Attempting to elaborate on who these pass-giving brothers are, Dog explains that he had spent 18 months in a Texas prison, “which was probably three quarters from the black tribe so that was a word that we used back and forth as maybe a compliment. My pass expired for using it but no one told me that.” He then goes on to say that using a racist name “doesn’t qualify to make you a racist.”

When Kevin, who is Black, explains to him that using that word in your everyday life makes you a racist, Dog has the temerity to smile and respond with “I have more Black friends than Eminem.” Kevin then has to explain that he is attempting to use the proximity argument, having lots of black friends means you can’t be racist.

Duane ‘Dog’ Chapman who says he is “33 and a half percent Apache” was asked about his daughter Bonnie’s accusation that she was not invited to her father’s wedding because she supported BLM. He says he does in fact support BLM and then goes on to elaborate on his so-called “Achilles’ heel.”

He also denies Bonnie’s claims that he cheated on his wife while she was on her deathbed in hospital and that he’s homophobic. He claims that his daughter is being “brainwashed.”