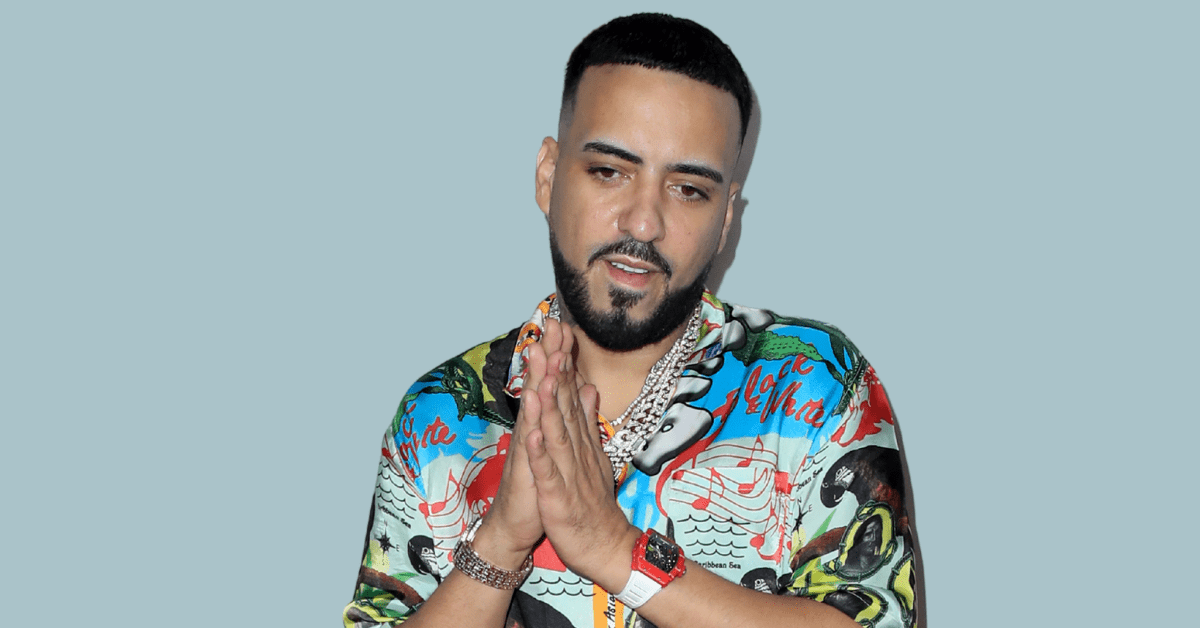 French Montana has sold the home he bought from Pop Star Selena Gomez for a cool $5 million.

The rapper has owned the home in Mureau Estates, a small, gated enclave in the celebrity hot spot of Hidden Hills for five years. The $5 million asking price is a million more than he was asking for it. It is also $1.7 million more than he paid in 2016 when he bought it from Selena Gomez.

The property features a main house and a guest house, an outdoor area that includes a pool, spa, fire pit, and a dining area with an accompanying pizza oven. French added a $400,000 custom recording studio adding to the home’s many other indoor amenities.

The home has an expansive wine cellar, a media room, a gym, a billiards room, and a built-in surround-sound system. The Moroccan-born rapper also scaled back the previous interior, replacing shades of purple and turquoise with a more neutral gray. He also changed the décor in the kitchen replacing the dark cabinetry and countertops with white cabinets and white marble counters.

French is amongst those performing this Saturday in Miami at a Labor Day weekend benefit concert for Haiti. A portion of all tickets sold will go straight to the foundation to help in Haiti with food and supplies. The money will also help towards infrastructure costs as some hospitals are without electricity and running water.