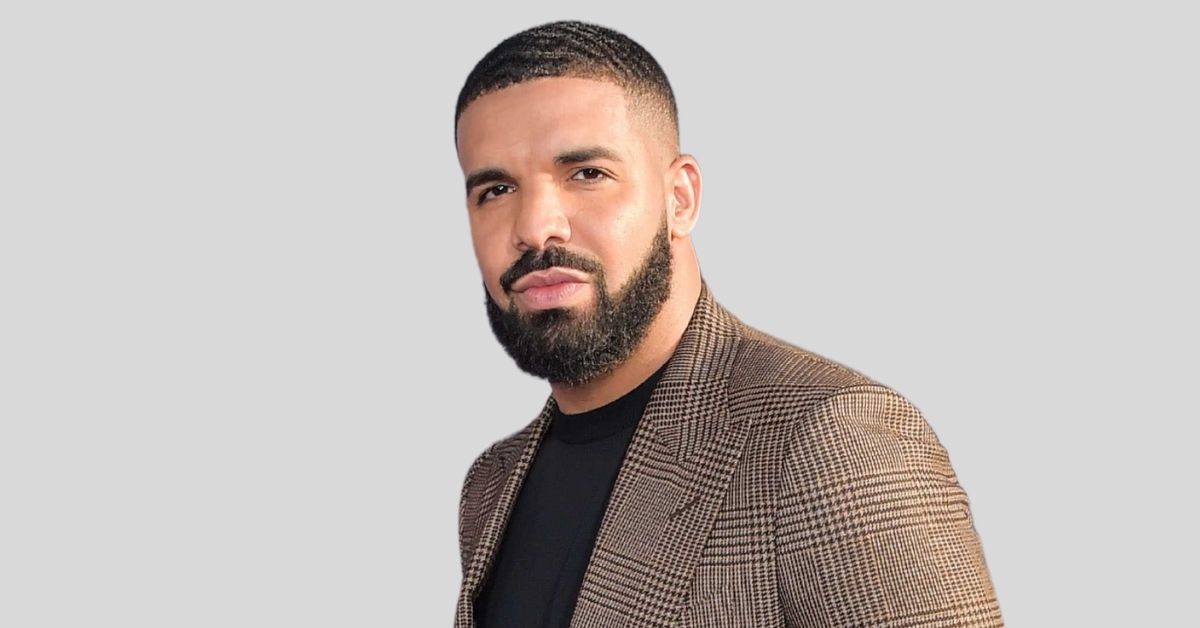 Not content with dropping a tracklist on his socials Drake commandeered billboards across the US and Canada to name or hint at artists featured on his new album.

Earlier this week billboards started to appear in Toronto with what is said to be lyrics from “CLB” plastered on them.

Then came two poems from none other than Drake’s mom, Sandi Graham, in anticipation of the project’s release.  “Three more days we’re counting down / For us to hear the best / Everyone’s excited / ‘Cause you’re nothing like the rest / Three more days my pookaroo / I couldn’t be more proud of you,” wrote Sandi, who signed it “Loving Mom.”

The next one read, “Day two is here, one more to go,” she wrote. “We go high when they go low / Certified – it’s been quite a ride / I forever admire your relentless drive.”

Now we have more billboards that seemingly reveal the features on “CLB” although one is causing some debate!

The advertising boards have sprung up in New York, Atlanta, Chicago, and Los Angeles with announcements of artists from each city. “Hey California Giveon and Ty Dolla are on CLB,” reads the one in L.A.

“Hey Chicago Smurk is on CLB,” Drake told his fans his Chi-Town

Drake told ATL, “Hey Atlanta Slime, Pluto, Savage, and Baby are on CLB,” referring to the city’s rappers Young Thug, Future, 21 Savage, and Lil Baby. 21 Savage appeared to confirm this by posting an image of the billboard to his Instagram page with three emojis of a pregnant woman, as seen on the “CLB” artwork.

New York’s billboard doesn’t make it obvious who the feature is reading, “Hey New York the GOAT is on CLB.” Fans of Jay-Z, Nas, and Nicki Minaj are certain that the only Greatest of All Time Drake could be referring to is their favorite. Hov’s own Tidal posted the image, make of that what you will!

Drake has already revealed the artwork for the project which arrives tomorrow September 3.