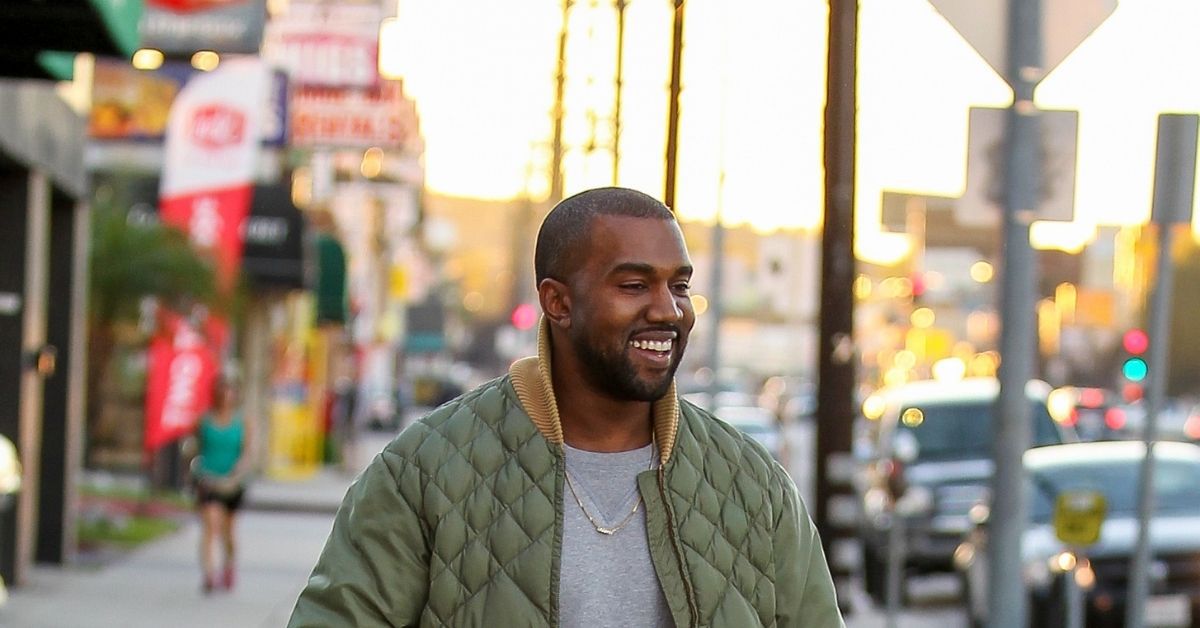 The hip-hop star has been smashing records left right and center since his much-delayed LP hit streaming services on Sunday. .

Although Kanye claimed Universal released the LP without his permission, fans have been racking up streams of the 27-song record, and he’s now broken a previous record set by pop phenomenon Olivia’s debut LP, Sour.

Over on Apple Music, meanwhile, Donda is the number one album in 152 countries and all but eight songs have made the top 20 on Apple Music’s

The streaming success comes after Kanye released a brief statement accusing his record label of making his 10th studio album available without his approval, as well as blocking him from releasing “Jail, Pt. 2,” which features controversial rapper DaBaby and rocker Marilyn Manson, who has been accused of abuse by a number of women, including his ex-fiance Evan Rachel Wood.

In the typed-out message, Kanye told his 7.8 million Instagram followers: “UNIVERSAL PUT MY ALBUM OUT WITHOUT MY APPROVAL AND THEY BLOCKED JAIL 2 FROM BEING ON THE ALBUM.”

Initially, all but one song was released, with “Jail, Pt. 2” being added hours later.