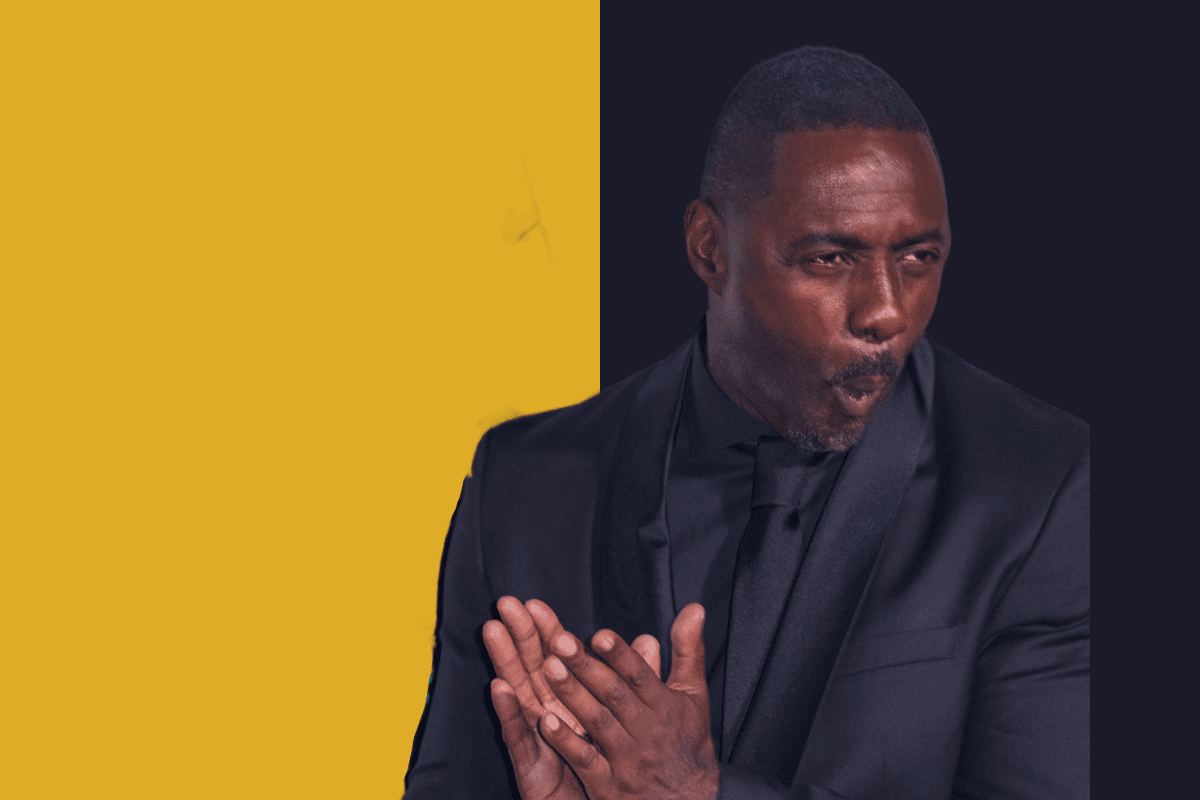 Idris Elba, perhaps best loved for his role as Baltimore drug lord and aspiring businessman Stringer Bell in the HBO series “The Wire”, has been putting in that work recently, and not just in his capacity as an actor. The man is a prolific talent!

Last month, Idris was wowing audiences worldwide with his standout performance as “Bloodsport” in “The Suicide Squad,” the latest film to come out of the DC Universe. There may be an opportunity for Idris to reprise the role. The movie’s Director James Gunn said this week, “There is a possibility of seeing more #Bloodsport in the near future – something I’d love to see! – but there is nothing currently in development.”

Then yesterday, it was announced that the multi-talented British star would be hosting this year’s “GRM Daily Rated Awards” alongside model Jourdan Dunn. The U.K based Rap and Grime awards celebrate the best in Black British music. The show returns as a virtual ceremony on September 16.

The versatile artist has been putting out music all year making the spontaneous “Courteney Cox” with Connor Price. He also teamed up with Inner City and Steffanie Christi’an on the track, “No More Looking Back.”

The GRM Awards will be streamed on YouTube on September 16. Stormzy, AJ Tracey, Pa Salieu, Headie One, Slowthai, Enny, Shaybo, and Central Cee are among the list of nominees.