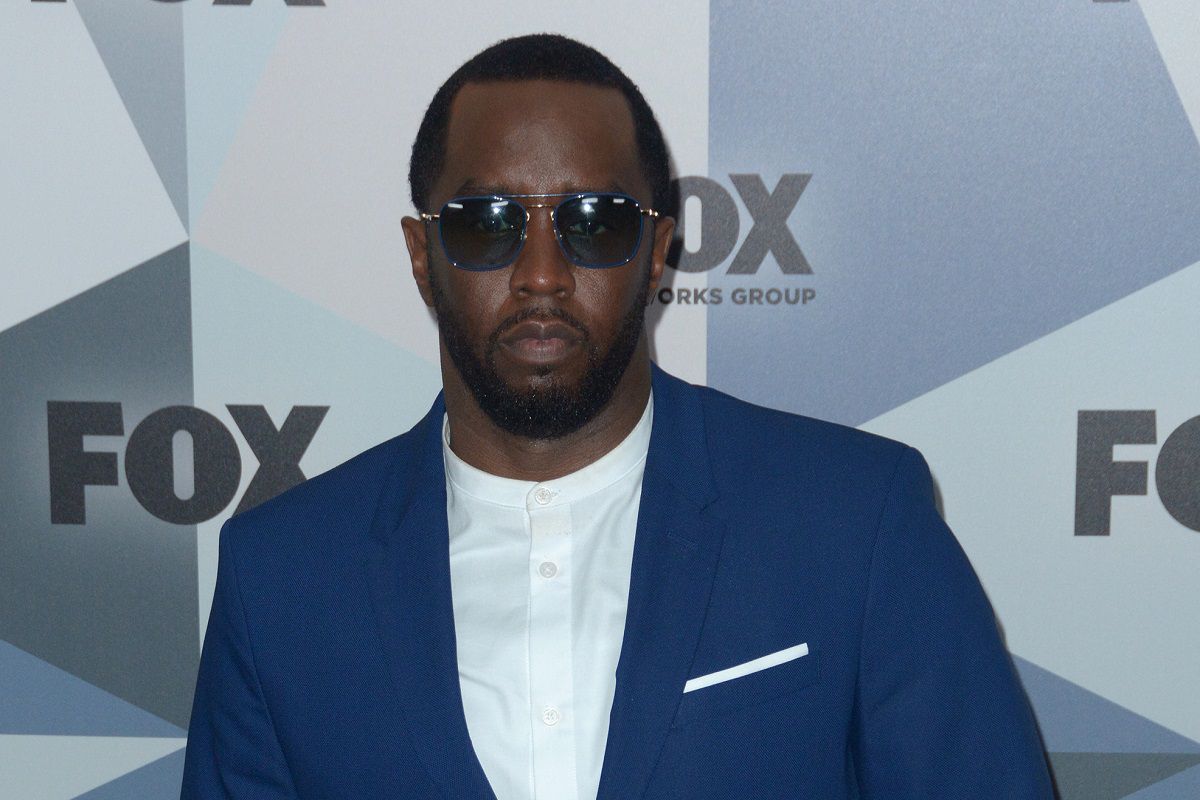 Back in 1997, Puff Daddy honored his late friend, Christopher “The Notorious B.I.G.” Wallace, with the tribute song “I’ll Be Missing You” with Faith Evans and 112. Biggie was murdered on March 9 of that year.

“I’ll Be Missing You” spent a record-breaking 11 weeks at #1 on the Billboard Hot 100 chart. The track by Puff Daddy (aka Sean “Diddy” Combs) also won a Grammy Award for Best Rap Performance by a Duo or Group.

In addition, Billboard has placed “I’ll Be Missing You” atop the Greatest of All Time Songs of the Summer list. The No Way Out collaboration beat out Brandy and Monica’s “The Boy Is Mine” (#2) and Bobby Lewis’ “Tossin’ and Turnin'” (#3).

“I’ll Be Missing You” has made news for other reasons in recent weeks as well. New York City rapper Sauce Money recently spoke about his contribution to the single and the alleged lack of compensation he was supposed to receive for his work.

“I missed out on about $4 million,” said Sauce Money. “We did something as far as the publishing deal that I had which is why I never really went at Puff because we figured something out on that end.”