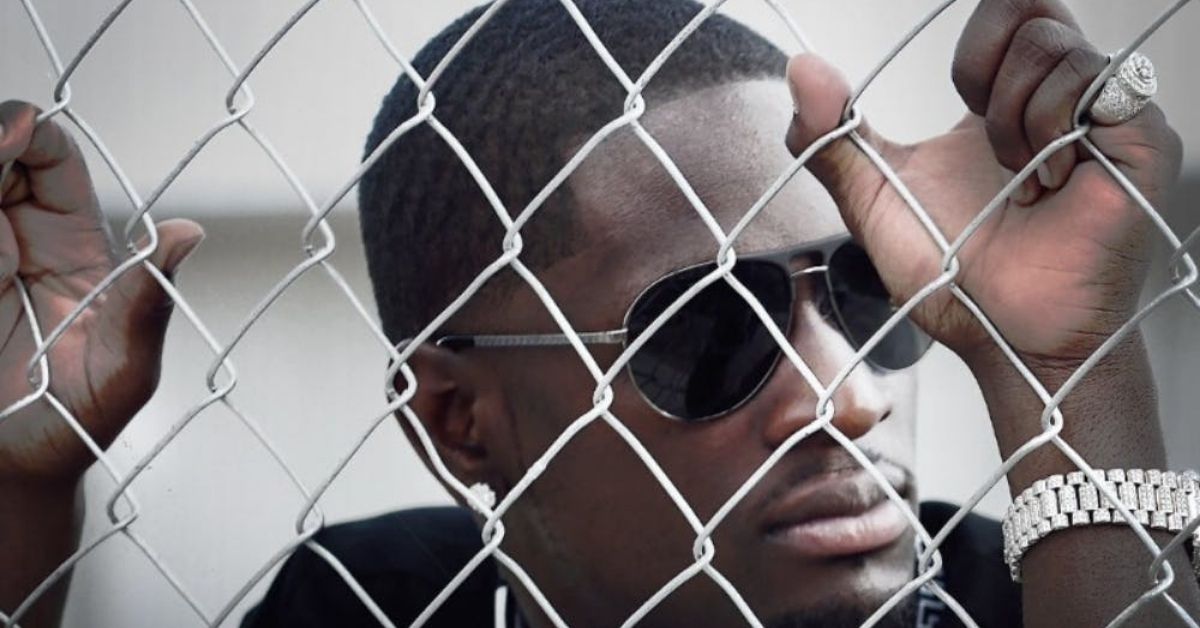 Recording artist and producer Ralo has been in jail for over three years, incarcerated as a result of a 2018 drug case for getting caught on a private plane with almost ½ ton of marijuana.

Now, the rapper has taken to social media to ask his fans to support the #FreeRalo movement to get him out.

On Saturday (August 28) he posted a video on his Instagram petitioning fans to continue to ride with him by downloading new music.

The caption said, “ASSALAMUALAIKUM, I NEED ALL MY LOYAL SUPPORTERS TO POST AN GO TO ANY OF YOUR FAVORITE STREAMING SITES TO DOWNLOAD MY NEW ‘RALO POLITICAL PRISONER’ ALBUM ASAP.”

“I CHOSE THIS UNIQUE ALBUM COVER PRAYING IN THIS ORANGE JAIL JUMPSUIT TO REP FOR ALL THE MUSLIM BROTHERS AN SISTERS AROUND THE WORLD THATS GOING THROUGH THE SAME S### IM GOING THROUGH… #FREERALO #POLITICALPRISONER (Link in my bio),” the post continued.

As reported by AllHipHop.com, Ralo was arrested in 2018 after being caught at the small DeKalb-Peachtree Airport with 444 pounds of cannabis, worth $1 million.

After the arrest, more than $2 million in assets (homes, cars, jewelry, etc.) were seized or frozen by the Feds.

Despite the enormous amount of weed he was caught with, many people have advocated for him.

“On behalf of Terrell Davis and his family, we strongly urge you to grant clemency for Mr. Davis, who is serving federal time for nonviolent marijuana offense.”

“The undersigned— musicians, actors, athletes, filmmakers, current and former elected and appointed government officials, advocates, and business leaders—strongly believe that justice necessitates the exercise of clemency in this case. Our nation’s view of cannabis has evolved, and it is indefensible to incarcerate citizens based on the unduly harsh attitudes of past generations.”

Killer Mike took to social media to blast the sentencing and said, “At a time where so many young White people and others are capitalizing off marijuana’s new legitimacy to see this brother sit and suffer is sickening. He is a real one and helped his community and now he is hostage of the state.”

Killer Mike
@KillerMike
At a time where so many young White people and others are capitalizing off marijuana’s new legitimacy to see this brother sit and suffer is sickening. He is a real one and helped his community and now he is hostage of the state. 😒 https://t.co/eObEKc7FQp

The Empire artist’s music can be downloaded here.