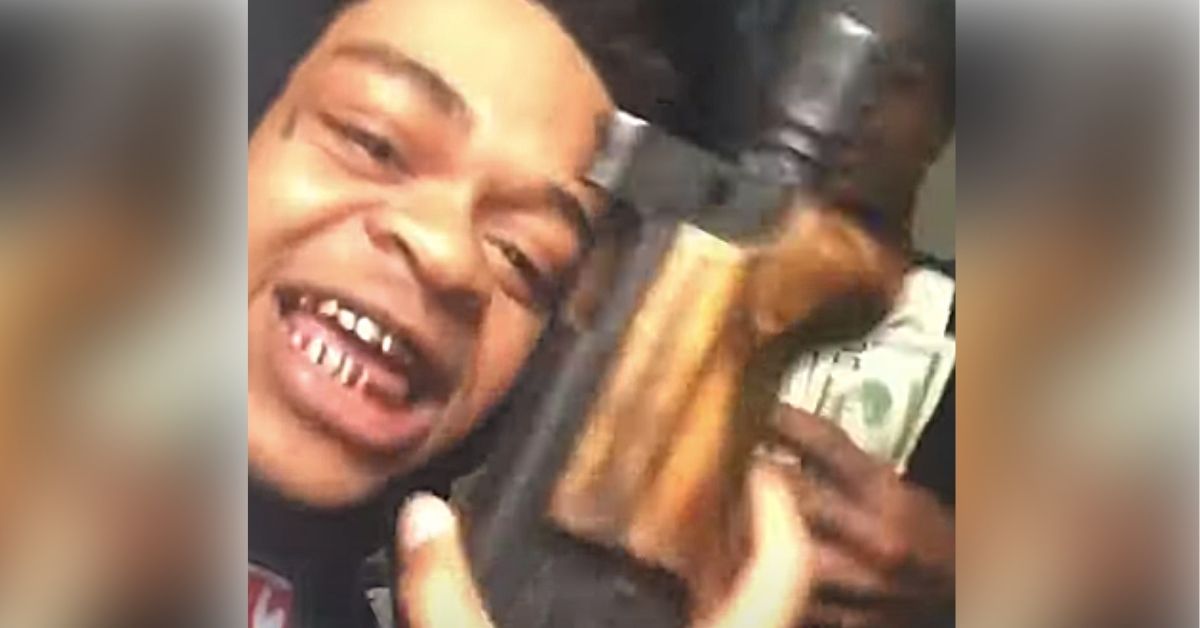 Rapper SpotemGottem is a wanted man.

The police in Dallas, Texas want to question the “Beatbox” rapper in regards to a 2020 homicide.

So far, police have no leads in the murder of a man named Reginald Agnew Jr.

Agnew was in the city to attend a party at a local venue called Club Tropics, when he was gunned down, according to Detective Patty Belew.

Belew believes SpotemGottem bragged about the murder in a video for his song “Again,” which he made on the social media site, Triller.

“That is very bold. You know that is like stepping like ‘hey we did this and the police don’t even know who did it and we’re going to get away with murdering this young man,” Detective Belew told Fox News 4.

The 19-year-old rapper was wanted for aggravated assault with a firearm. When he was apprehended, Spotemgottem was laying in bed with an AK-47 on his lap.

Spotemgottem was charged with possession of a firearm by a convicted felon.