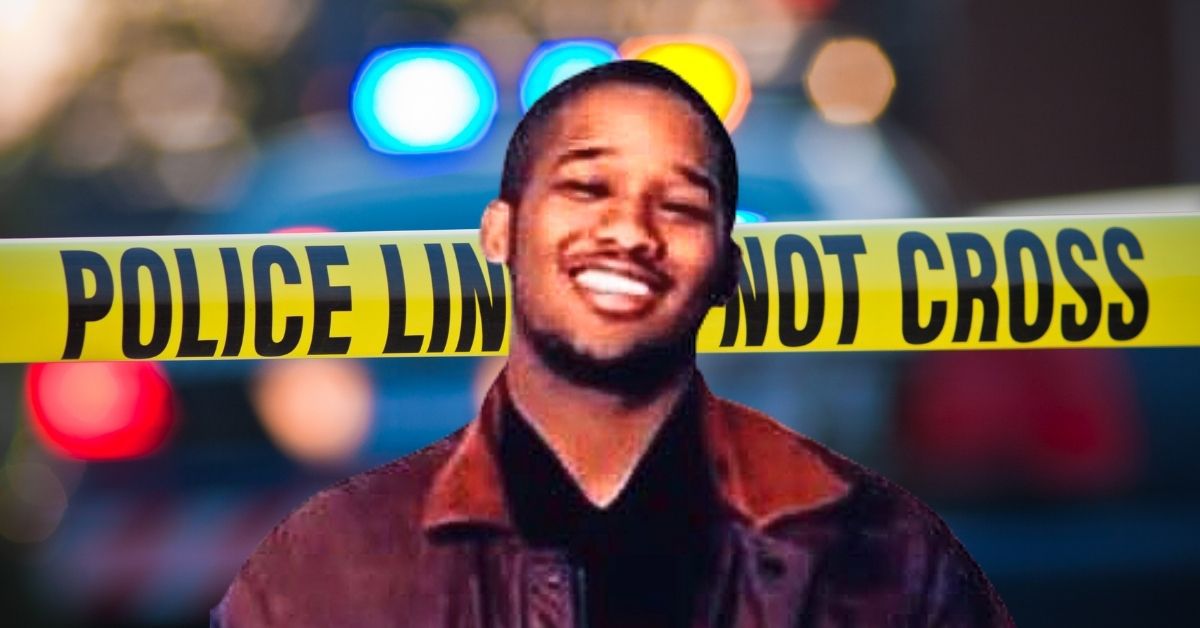 According to reports, the 55-year-old was hit with a hail of bullets on the corner of West 147th Street near Frederick Douglass Boulevard around 3:00 am.

Martinez was taken to the Harlem hospital, but efforts to save his life proved unsuccessful.

In the 1980s, Martinez was one of the biggest drug dealers in New York and Washington, D.C., along with partners Azie Faison and Rich Porter and, later, Wayne “Silk” Perry. At his height, Alpo was dealing over 30 kilos a day while he raked in millions in illicit proceeds.

Martinez served 35 years at ADX Florence Supermax prison after he was convicted of 14 counts of murder. He received a reduced sentence after testifying against former associates in the drug business.

Martinez was released from prison in 2015.

His death is particularly shocking because Martinez was supposed to be in the United States federal witness protection program.

According to reports, Martinez was a marked man for committing several murders and testifying against his former cohorts in the criminal underworld.

Martinez was immortalized on film in the 2002 movie “Paid In Full.” Martinez was played by Harlem rapper Cam’ron, while Mekhi Phifer started as Rich Porter and Wood Harris starred as Azie Faison.

millionaire one
@millionaireone2
Why was alpo still in Harlem after all that? Man was even in Harlem at 3AM. Wow RIP tho