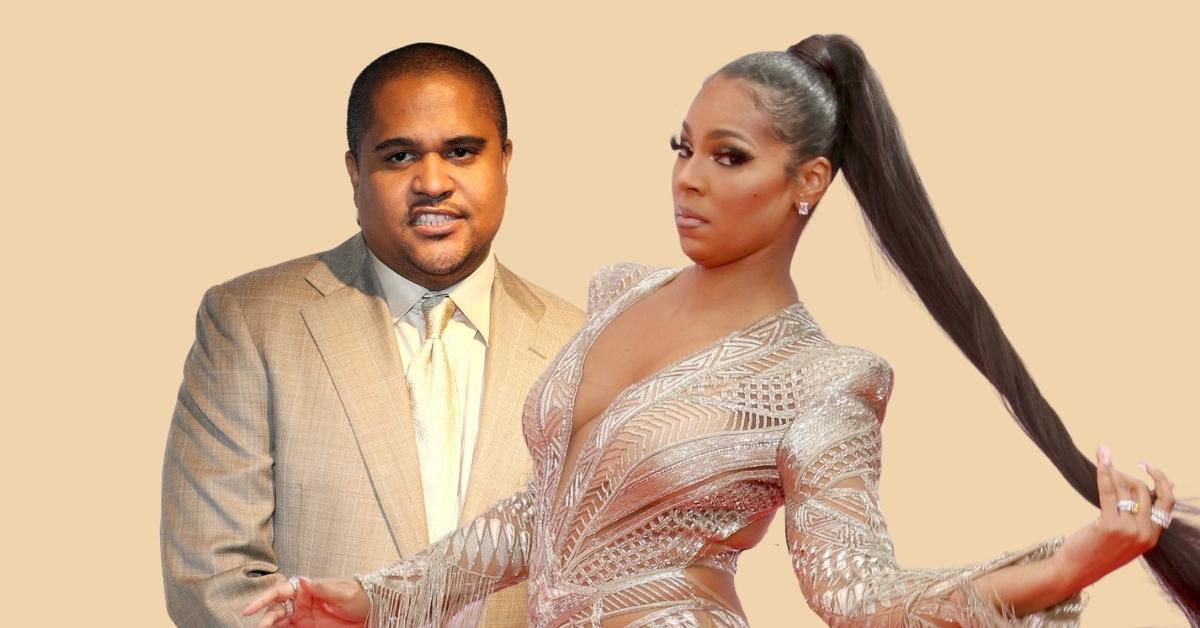 The Murder Inc. co-founder accused Ashanti of trying to screw him out of his masters on Tuesday. Irv Gotti made the claim while commenting on an Instagram clip posted by Angie Martinez, who spoke to Ashanti about why the singer’s remaking her self-titled LP.

Irv Gotti continued, “She can do this under the COVER laws. But she is basically trying to f### me out of my Masters. And make people decide which album to listen too or stream. Hoping her loyal fans will choose her version. But hey. I stand on the Magic that was created. And I wanna see her duplicate that Magic. It’s f##### up really. But such is life.”

Ashanti’s self-titled debut dropped via Island Def Jam and Irv Gotti’s Murder Inc. label in 2002. The LP peaked at No. 1 on the Billboard 200 and was certified triple platinum by the Recording Industry Association of America.