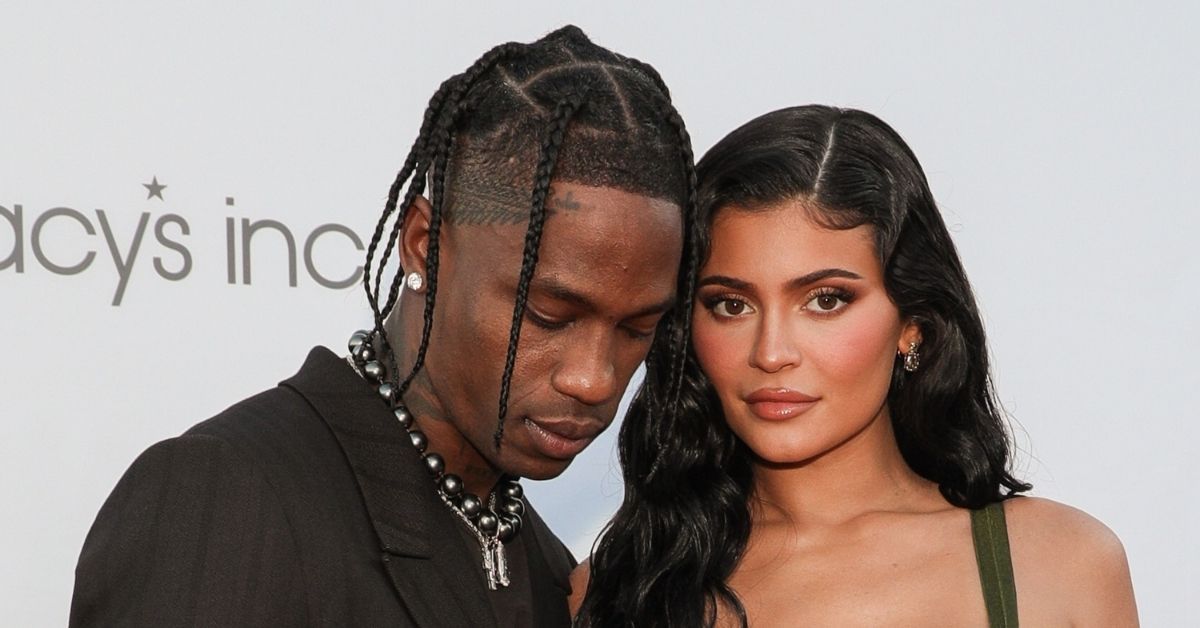 Travis Scott’s Astroworld festival tragedy is starting to impact the Kardashian/Jenner empire. Already, the youngest of Kris Jenner’s children (and the first to be a billionaire) is being shunned by one of fashion’s most celebrated brands.

According to Page Six, W magazine has scrubbed its website of any mentions of the popular couple and is halting the sale of its current issue that features the two on its cover.

A source shared with the popular gossip site and New York Post breakout section, “W editors have cleared any planned coverage of Travis and Kylie from their website, but the magazine was already printed, and now they are trying to stop the delivery trucks.”

The anonymous leak said, “In the light of what happened at Astroworld, the interview and cover lines seem inappropriate, to say the least.”

Kylie Jenner, who is currently pregnant, is linked to the horrible night as she and her 3-year-old daughter Stormi she share with Travis Scott were in attendance — tucked away from the chaos.

W is not the only brand taking a hard stance in regards to the chart-topper. Reports have said that Nike is postponing their collaborative release with Travis Scott as well.

As of publishing, 10 people have died from the horrific event.

As reported by AllHipHop.com, some of the victims have had their funeral services already.

Danish Baig, 27, a man who died trying to save his fiancée, was the first to be funeralized on November 7th in Colleyville, Texas.

The second was Rodolfo Peña, 23, whose service was on Friday, November 12th. A 16-year-old named Brianna Rodriguez is the third to have been memorialized. Her family laid her to rest on Monday, November 14th.

The “Sicko Mode” rapper has agreed to pay all of the expenses of their funerals. He will also be paying the funeral costs for the 9-year-old boy that just died, the youngest of the Astroworld casualties.