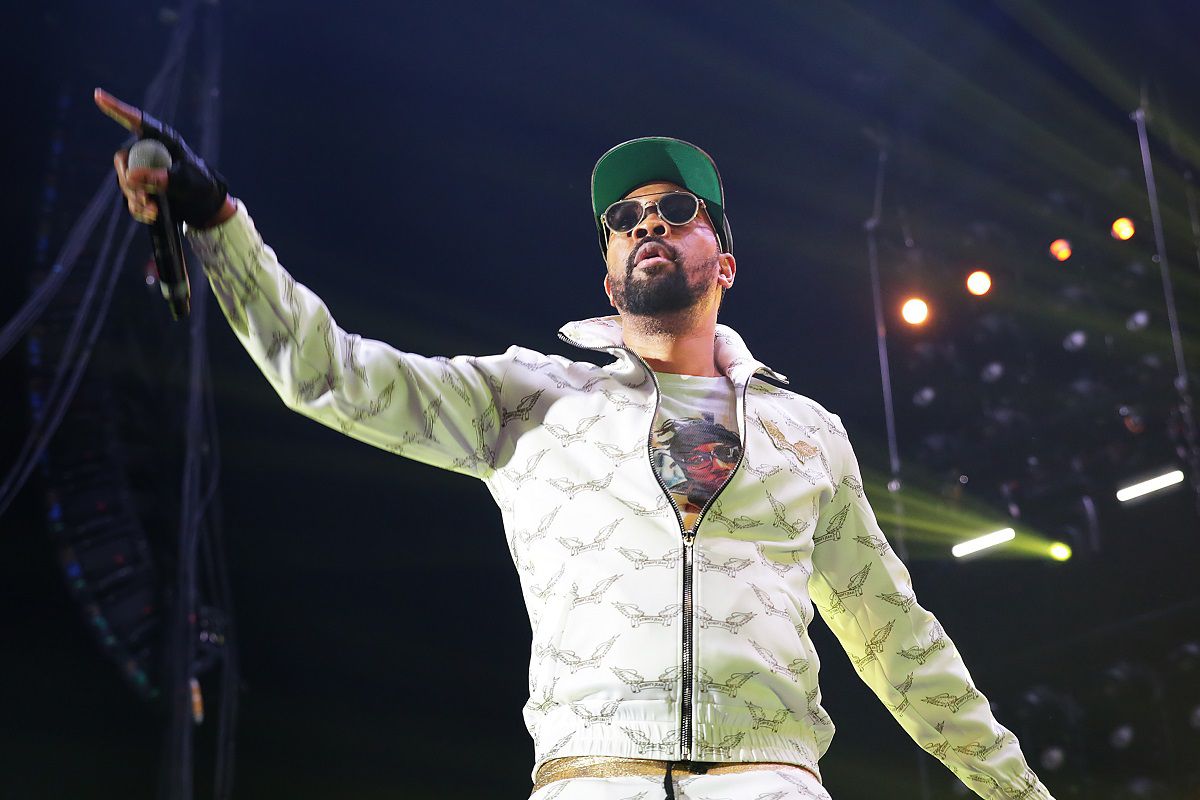 The Wu-Tang Clan co-founder has announced a new graphic novel titled Bobby Digital and the Pit of Snakes. RZA partnered with Z2 Comics to create the comic, which is scheduled to drop in May 2022.

“RZA has always shown himself to be a Swiss Army Knife of creativity, elevating every medium he touches, and to be able to help bring an already existing comic/music hybrid such as Bobby Digital to the page is amazing,” Z2 Publisher and CEO Josh Frankel said in a press release. “I think everyone will be equally amazed at the result.”

In 1998, introduced the world to Bobby Digital on his debut solo album Bobby Digital in Stereo. The acclaimed rapper/producer also used the persona on 2001’s Digital Bullet and 2008’s Digi Snacks.

“Out of all my creative personas and alter egos, Bobby Digital is probably the best fit for comics and graphic novels,” RZA explained. “It’s a pleasure for me to collaborate with Z2 Comics and bring this lush world of creativity into the comic space. The readers are going to be hit with something they never seen coming. Bong – Bong.”

Pre-orders for Bobby Digital and the Pit of Snakes are available now on Z2 Comics’ online store. Hardcover copies come with a CD or vinyl component, but a limited number of these bundles will be sold.