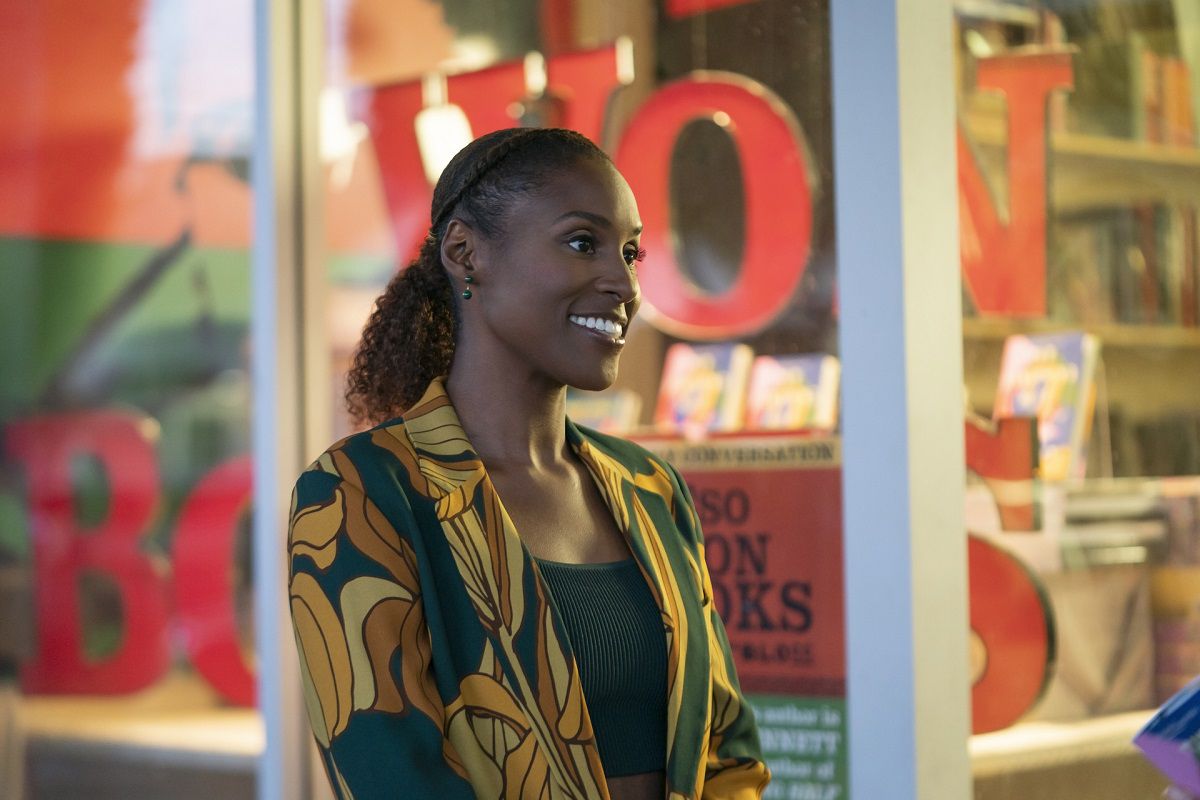 Insecure returns on October 24. The Peabody Award-winning dramedy created by Issa Rae and Larry Wilmore is coming to an end after its fifth season.

Issa Rae is currently doing the media rounds to promote her HBO program. The Los Angeles-born actress/writer appeared on The Tamron Hall Show where she was asked about potentially making an Insecure movie.

“I think it’s incredible to be a part of something historic. And that really makes Black people feel valued and has been transformational in this type of storytelling we see about us. So I’m just grateful to be on the ride,” stated Kendrick Sampson.

Yvonne Orji added, “I mean I cried the whole final episode. So I told Issa after the table read, I was like, ‘Yo, you sent us out very well, and I appreciate the heck out of you.’ She wrote an amazing finale and Prentice [Penny] did an amazing job directing it. I don’t think there was anything else left on the table.”