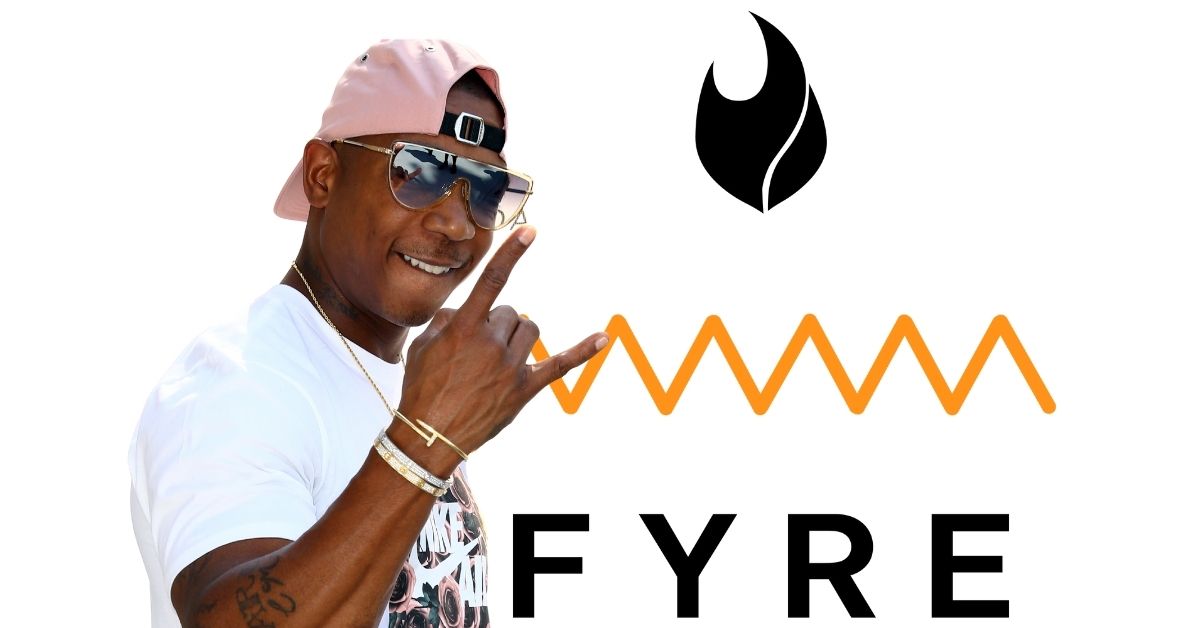 Multi-platinum and award-winning artist Ja Rule is trying to murderrrrr the NFT space, flipping one of his lowest losses into a huge win.

The “Always on Time” rapper placed some of his personal art up for sale in the new marketplace. The original Tripp Derrick Barnes piece that will be sold had previously been on full display at the New York City Fyre Media’s headquarters.

The oil painting embodies the now-infamous Fyre logo and name, except this image was of a black background and a colorful mix of orange, yellow, blue, green, and white. Reports say that Ja originally wanted to sell it on eBay, but has tapped into selling it as an NFT as the best option.

When asked by he was going to sell such a goliath piece that almost stands as high as his small 5’ 9 frame, he simply said that he “just wanted the bad energy gone.”

According to Business Insider, the name of his platform is called Flipkick. He and his crew of software engineers will sell physical and digital art as non-fungible tokens. Flipkick is set to sell physical artworks that are cryptographically authenticated.

Ja Rule took to his social media and made the announcement about the auction:

“One of the happiest moments in life is when you find the courage to let go of what you cannot change” Exit Fyre – Enter ICONN http://FlipKick.io NFT #ICONN #FlipKick”

The auction is now live — and fans have up to seven days to get a part of his history and be in the cool collector’s space.

Many artists are stepping into the NFT space, using goods, merch, music, and image & likeness as the foundation of their digital assets in this space, manipulating them for the consumer as a rare and elite quality collectible.

MF Doom, before his death, successfully broke into this market and his estate continues to move forward with his revolutionary vision.