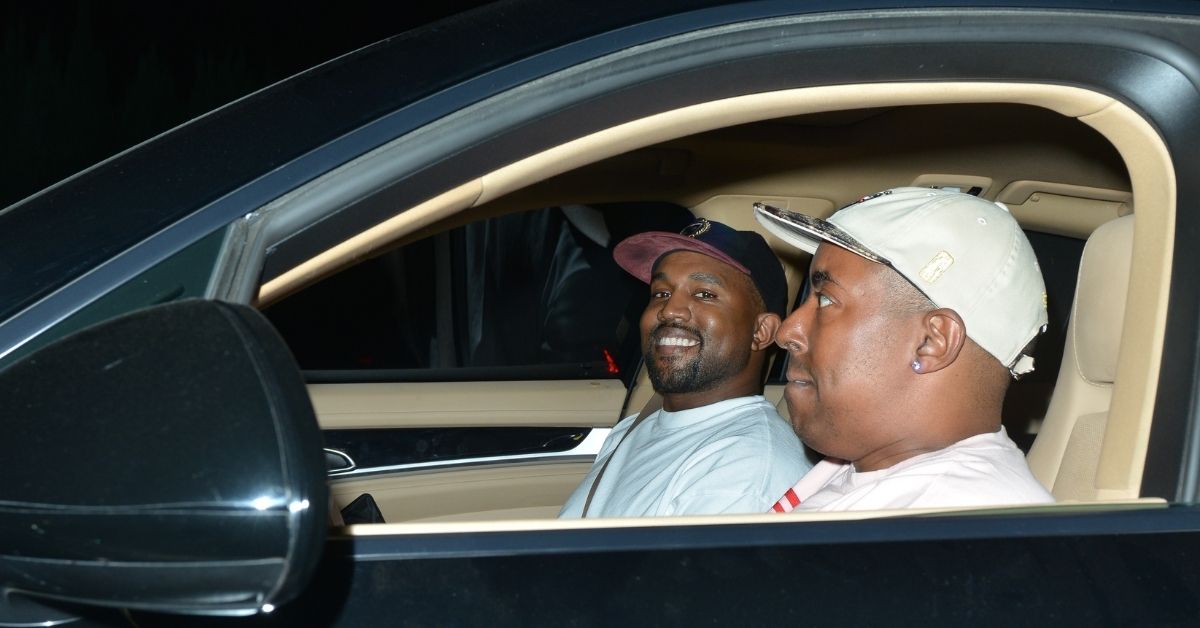 Bloomberg is reporting that Kanye West may actually be on his way to becoming a billionaire after all.

The news outlet has shared that the UBS Group AG has estimated the value of two of his most lucrative ventures, Adidas AG and Gap Inc., which are valued at $3.2 billion to $4.7 billion.

This summer, the bank is projecting that by the summer the Gap deal alone will be worth about $970 million.

Based on this report, many want to dig deeper into Kanye’s business dealings, which became public last year during his historic run to be the president of the United States.

However, according to the report neither company, Adidas or Gap Inc., cared to comment on the particulars and UBS also declined to explain their research.

Some facts are public knowledge. Like Gap’s hefty expectation of their partnership with the 28-time Grammy Award-winning artist. The company is expecting $150 million in sales by 2022 and those figures could exceed $1 billion as soon as 2023.

And Kanye’s highly sought-after sneakers, Yeezy’s, have grown 31% and accounted for $1.7 billion of the brand’s 2020 annual revenue. From this, it is projected that Yeezy will net $191 million in royalties.

Kanye also holds $.1.7 billions in other assets, including the company SKIMS with his soon-to-be ex-wife, Kim Kardashian.

We know that Kanye has been itching to be in the exclusive club with Jay-Z and Dr. Dre. Do you think he will make it before Nas, who is reportedly on his way to his first “b?”