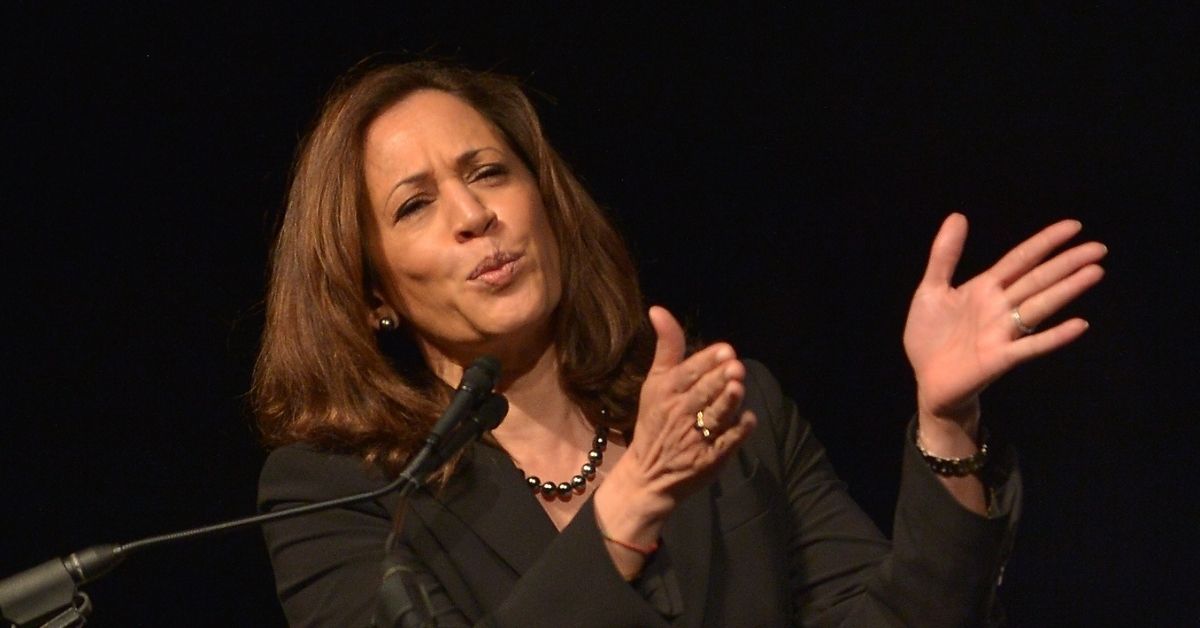 The US secret service said they received a tip about a man named Paul murray, 31, who had traveled from San Antonio to Washington D.C.

Agents caught up with him near the vp’s house outside of the navel observatory, where Harris’s residence is located.

The police found a rifle and ammunition inside of Murray’s car, which was parked in a garage in a different section of Washington DC according to NBC4.

Thankfully, VP Harris was nowhere near her home, since it is currently undergoing renovations.

She is currently staying at the Blair house, which is much closer to the white house.

According to reports, Murray was hit with a number of weapons charges, including carrying a gun outside of a business, possession of a large capacity ammunition feeding device, and possession of unregistered ammunition.

Take a look at the video of the arrest below: