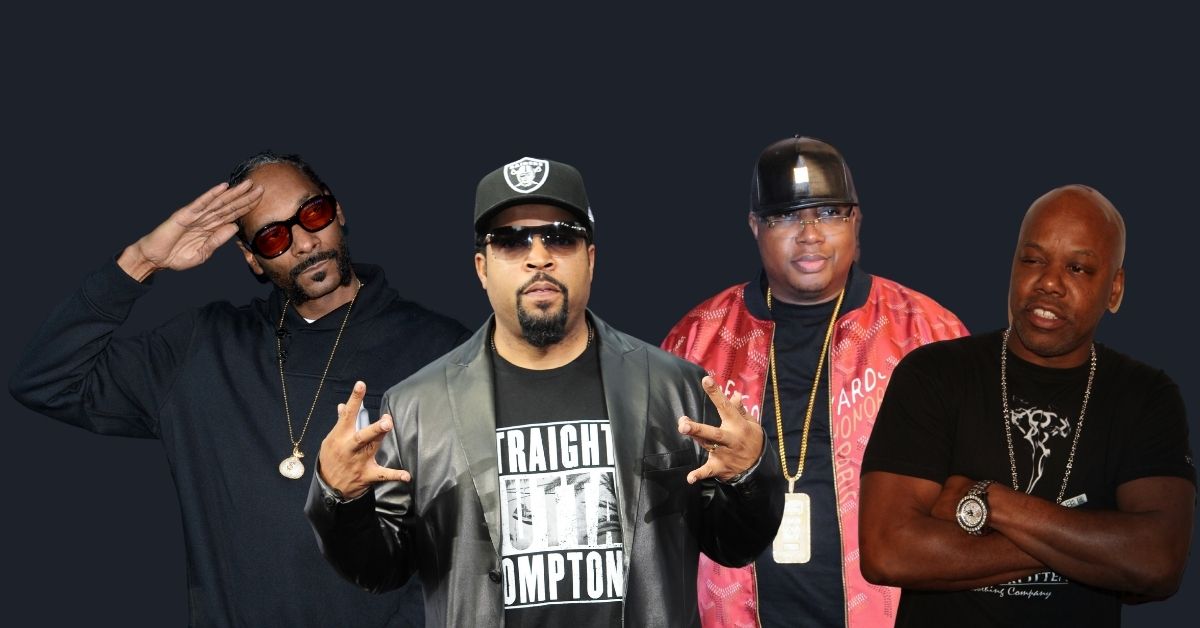 First, they announced the mega-deal with super producers Swizz Beatz and Timbaland, bringing their hit virtual show Verzuz over to the platform. Now, they are revealing their upcoming Fight Club 2021 event on April 17 and it has more stars on it than the milky way.

According to the press release, a shortlist of the performers include Doja Cat, Saweetie, Diplo, Justin Bieber, and Major Laser.

The craziest addition to the line-up for the four-hour Pay Per View show is that it will include the world premiere of the Hip-Hop supergroup, Mt. Westmore— including Snoop Dogg, Ice Cube, E-40 Too $hort.

After months of forecasting by the top-notch West Coast rap pioneers, this will be the first time that the group will perform together as a collective.

And this Triller platform is perfect for such a debut as Snoop is a partner with the social media company to form Triller Fight Club.

🔥New Show with @SnoopDogg 🔥 Snoop talks about why he continues to challenge himself with new ventures and the major impact. Check out the entire interview by clicking the link below https://t.co/twpRImoEba pic.twitter.com/0wGcwVC2xo

Bobby Sarnevesht, co-founder and co-owner of Triller Network believes the show, based on the star power of their line-up, will break records for the company.

“Triller has drawn from all its resources in the music world to deliver as epic a music event as ever there was.”

“One of the first rules of fight club is there are no tickets for sale to attend the event,” he notes.

“We are maximizing the arena, cameras, and lighting to bring the fight into everyone’s living room or mobile phone, so everyone who watches it will literally be immersed in the action, giving everyone a front-row seat.”

“There only one exception: we will be giving away 100 tickets to attend. Details to come shortly for this once-in-a-lifetime opportunity, so stay tuned.”

This concert is similar to what Travis Scott and other artists have done with Twitch and what the Ultimate Rap League is doing with Drake and Caffeine.

The streaming explosion is real.

Snoop is not just a co-owner, but according to a press release “provides strategic counsel to Triller Fight Club, helping to select fighters and musical acts for the show-stopping events.” This means that he is caking on a few levels, making sure Triller gets it right in every aspect of their sojourn into entertainment.

Check out Snoop talking about his new business ventures, including the Triller deal.

For directions on how to watch the April 17th event, please go to TrillerFightClub.com.