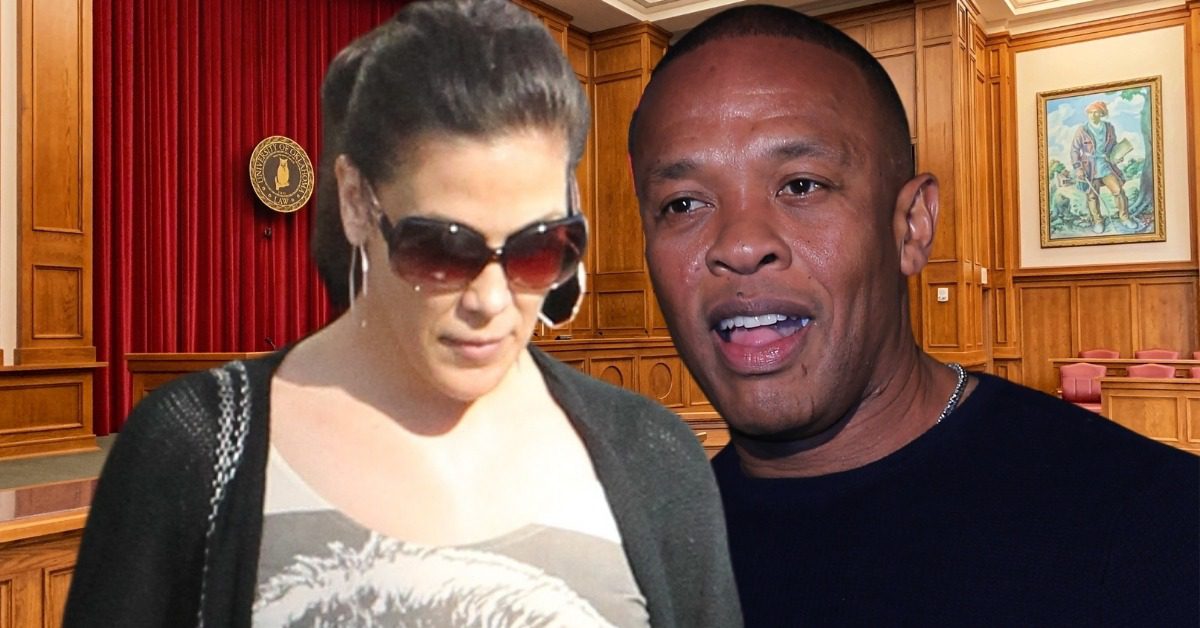 Dr. Dre is sick and tired of marriage and divorce, so he is asking a judge to set him free.

According to reports, Dr. Dre wants a judge to legally declare him single and free and clear of his ex-wife, Nicole Young.

Dre, born Andre Young, is asking a judge to recognize his single status, as he attempts to sort out the assets that will be divide between himself and Nicole.

The divorce was is likely to drag on for some time, as the pair fight over a fortune worth an estimated $850 million.

Dre claims Nicole signed an iron-clad prenuptial agreement, while Nicole contends Dre made her sign the agreement under the threat of violence, and then voided the agreement when he tore it to pieces shortly after the couple married in the Spring of 1996.

Dre denies any such incident occurred when he produced the document during one of their hearings.

Their divorce has turned superugly. Dre claims Nicole is asking for way too much money, while Nicole claims her estranged hubby has been running mistresses in and out of their home.

Last week, Nicole Young lost an attempt to get a restraining order on Dr. Dre, who labeled his ex-wife a “greedy b#### on a song with KXNG Crooked.