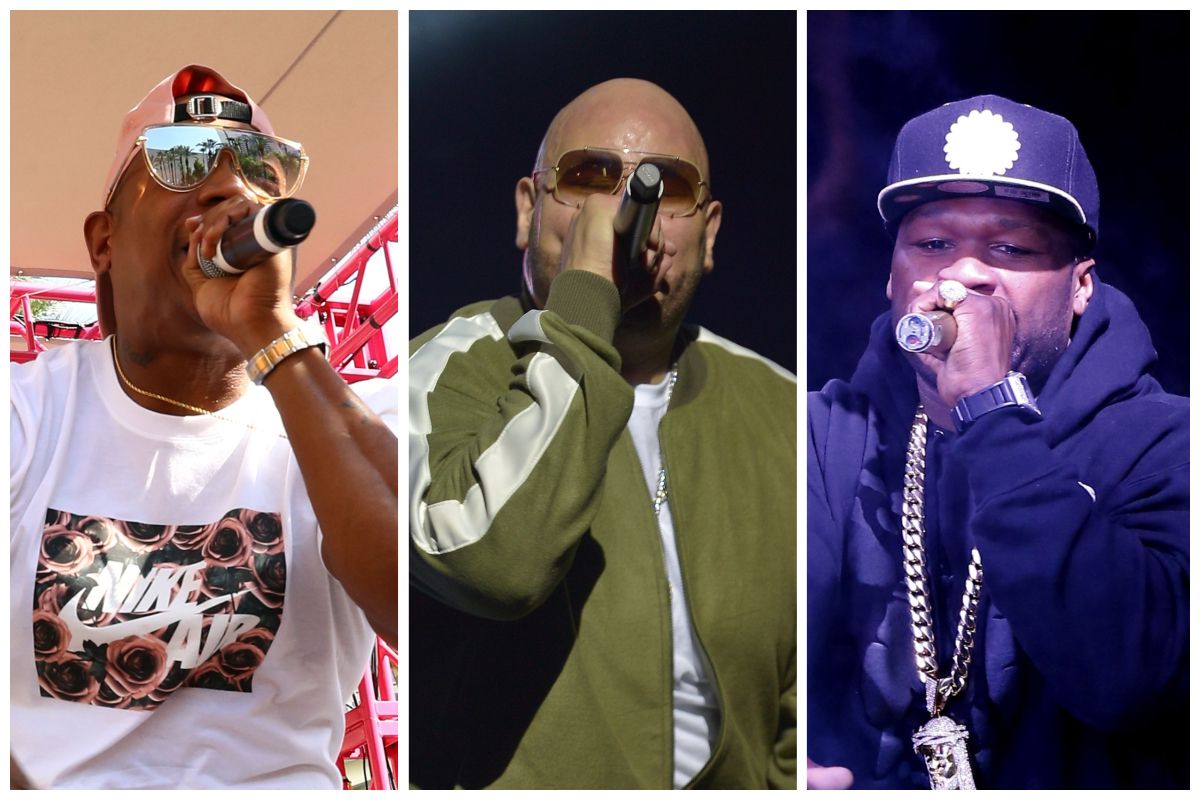 The next Verzuz faceoff is set to take place on Tuesday, September 14. Hip Hop veterans Ja Rule and Fat Joe will go head-to-head in a hits-for-hits live battle from The Hulu Theater at Madison Square Garden.

“Everybody knows you’re King Kong. Everybody knows you got all the hits, but I’m gonna have to drag you. I’m about to bring you into the projects, Trinity Ave. Y’all must’ve forgot because I ain’t forget,” said Fat Joe in the IG clip.

Ja Rule clapped back at Fat Joe with his own Instagram video. The Pain Is Love album creator responded, “So, you gonna drag me through these streets? I like that. It’s cool. I’m comfortable there. But I’m gonna drag you on that stage.”

TMZ caught up with Ja Rule for a pre-battle interview. The entertainment news outlet questioned the 45-year-old rapper about Fat Joe’s “I’m gonna have to drag you” comments.

“Crack’s talking about dragging me through the streets and breaking out street records. Listen, it’s like I told him. I’m comfortable there. I love it there. Like, where y’all think I’m from?” stated Ja Rule.

The Queens, New York native was also asked about a possible highly-anticipated Verzuz battle against 50 Cent, the fellow NYC rap star Ja Rule has had a deep-seated feud with for decades. Ja essentially shrugged off the G-Unit boss.

“I don’t want to bring [50 Cent] into this, because this ain’t his Verzuz… This is me and Crack. We’re doing this,” declared Ja Rule. “But I will say. He had his shot. I wanted him in the doghouse first. He didn’t want to come to the doghouse. And so, me and Crack gonna put on for the city.”

What would happen if 50 Cent decided to show up at The Hulu Theater on Tuesday night? Ja Rule warned Fiddy, “That would be the dumbest thing ever. You didn’t want to get in the gauntlet with me, but you want to make a guest appearance? Come on! Bring it on, baby! I ain’t fearing nothing! And if that happens, that just means I gotta give both them that work that night.”