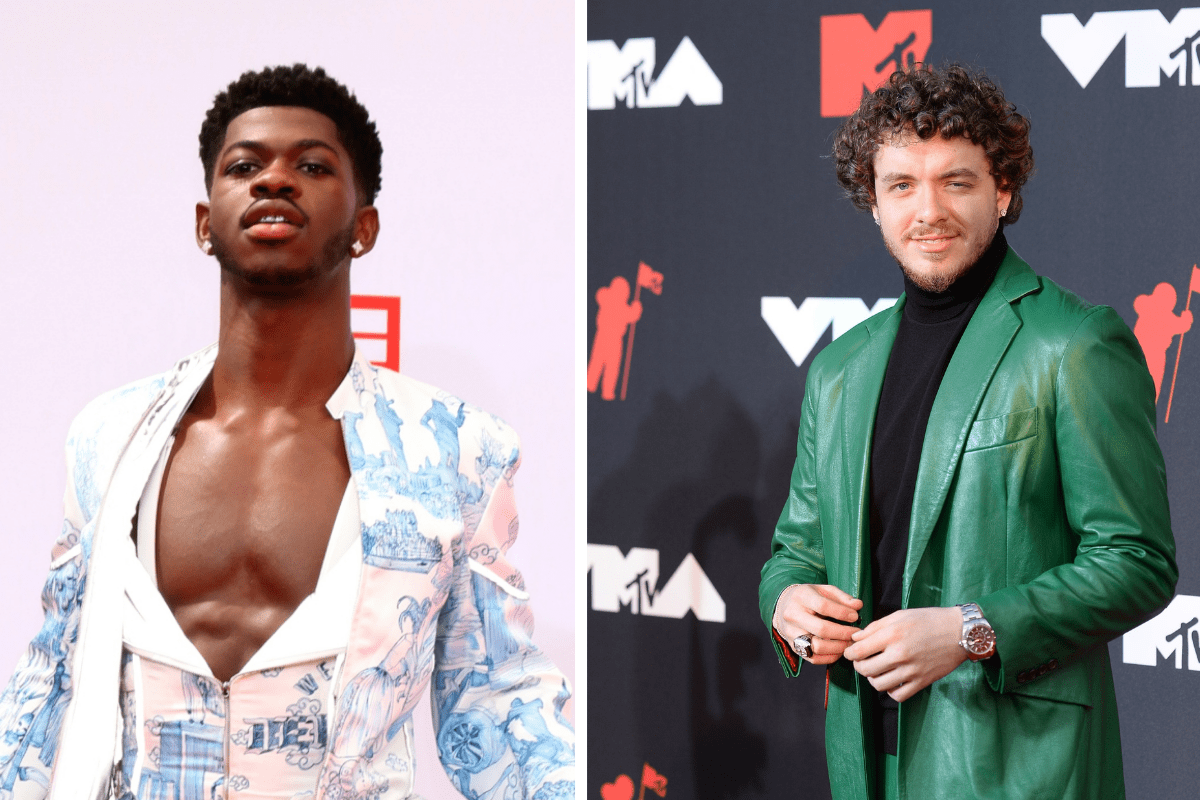 Lil Nas X and Jack Harlow’s “Industry Baby” is the latter’s biggest hit to date, but some people didn’t want to see the two collaborate.

In an interview with GQ, Jack Harlow discussed the opposition he faced over working with Lil Nas X. The Atlantic Records artist admitted certain folks in his “corner” weren’t in favor of the collaboration.

“I had people in my corner that didn’t recommend I do that song, that don’t want to watch that video, you know?” he said. “But I just realize there is a fundamental difference with how the world is seen by some people. Some people think certain things are wrong.”

Jack Harlow continued, “There are some people, at the root level – although they don’t want to hurt any g###; they don’t hate g### – they think it is wrong, whether it’s religion or whatever reason it is. But for me, I have never been this way. Never.”

For Jack Harlow, working with Lil Nas X was a must. He viewed his “Industry Baby” collaborator as someone making Hip Hop more progressive.

“That’s what attracted me to [Lil Nas X] as an artist: he’s at the front and center of it, fearlessly,” he said. “But, you know, there is a long way to go … There are some people that will always feel like you are forcing it down their throats and that they are going to convert the children.”