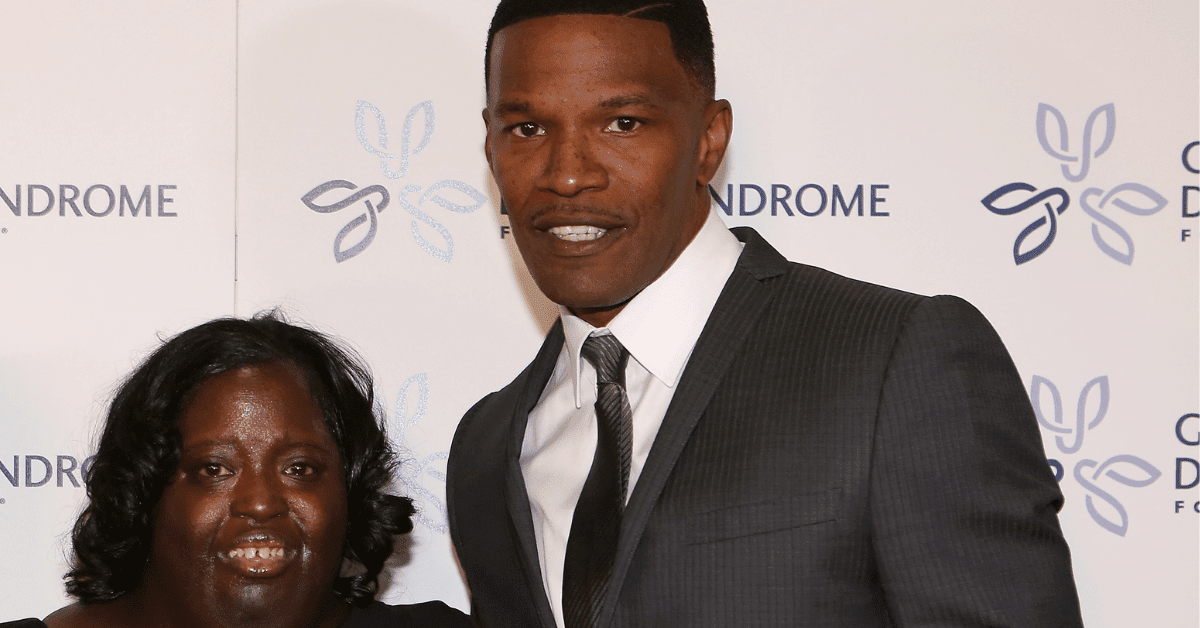 Jamie Foxx has admitted his sister’s death “took the life out” of him.

The actor’s sibling DeOndra Dixon died aged 36 last October and he admits the pandemic has been “terrible for a lot of people.”

“Listen, the pandemic was terrible for a lot of people – including me – on the home front,” Jamie tells the October issue of Men’s Health U.K.

“I started out a little crazy. Like, ‘Get away from the windows, COVID is right outside!’ I was that. And then we got hit bad with my sister passing away (last October). That just took the life out of me. I still can hear my sister’s voice, laugh, and stuff like that.

“But at the same time, it did allow me to lock down and get things done artistically that I may not have gotten an opportunity to do… COVID gave me a therapeutic opportunity.”

Jamie also opened up on his own legacy, and insisted the best scenario would be seeing his own children – daughters Corinne, 27, and Anelise, 12 – find their own successes in life.

He added: “I can only say that you hope with everything that your kids can really be successful, really have their own thing, their own identity.

“I think that’s what we call a legacy. Everybody that you see who’s a parent, you look to the kids to see how things turn out – especially in my business.

“You can see somebody so successful and then see everything around them that might not be. So, I think, if we’re able to have them have their own, I think that’s what you would consider legacy.”

And the star admitted he tries to let his children know what he’s been through and the struggles he’s faced in life.

He said: “The toughest thing in the world is doing whatever you do, and maybe being successful at it, but not being sure-footed with your kids.

“It’s a look at my life and how I grew up, what I went through, and how it prepared me, or didn’t prepare me, for when I had kids.” (CDG/BAN/DMC)