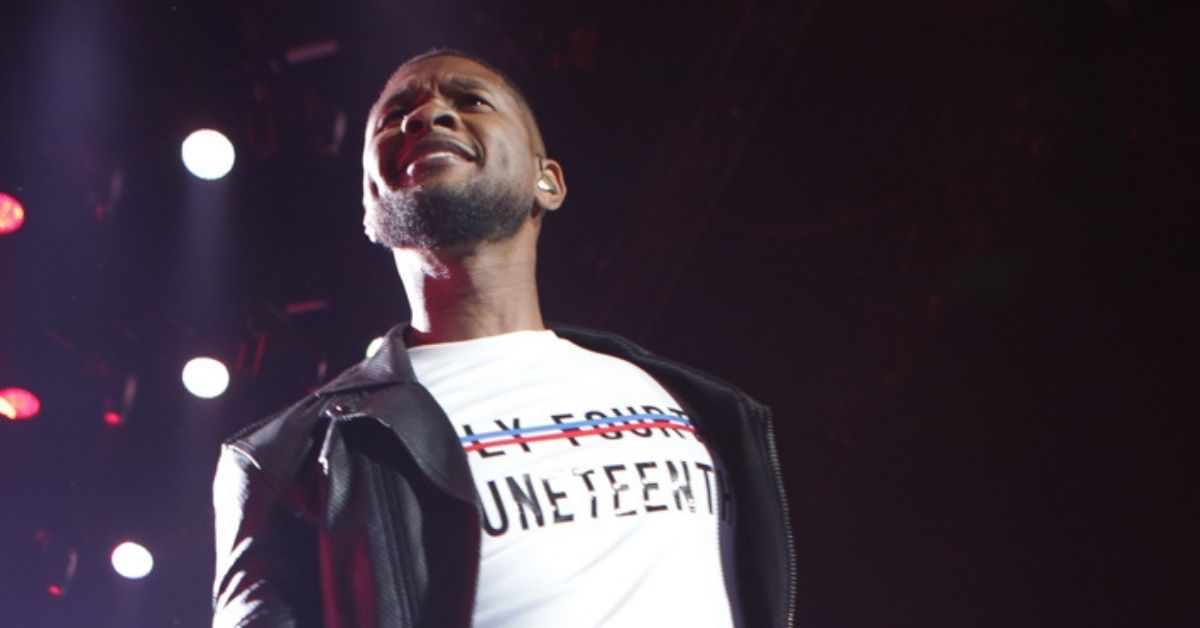 Usher’s new show “The Activist” will not be aired as planned.

After receiving negative social media attacks, the network decided to pull the program from its schedule.

“The Activist” was a CBS competition series where various community activists competed against each other on TV for a prize for their cause.

The challenges are said to have been designed to promote various causes that they champion. However, since the announcement of the show, social activists online have criticized the premise of the show.

Hosted by Usher, Priyanka Chopra-Jones, and Julianne Hough and produced partners Global Citizen and Live Nation, “The Activist” has been receiving pushback for months.

“Couldn’t they just give the money it’s going to take to pay this UNBELIEVABLY expensive talent and make this show, directly to activist causes? Rather than turning activism into a game and then giving a fraction of the much needed money away in a ‘prize…?’ People are dying.”

Jameela Jamil 🌈
@jameelajamil
Couldn’t they just give the money it’s going to take to pay this UNBELIEVABLY expensive talent and make this show, directly to activist causes? Rather than turning activism into a game and then giving a fraction of the much needed money away in a “prize…?” People are dying. https://t.co/GLCUZcGgfb

The producers responded and will be changing the competition series into a documentary about the work. In a joint statement the producers reassured the public that they heard the disapproval and have shifted their vision.

“’The Activist’ was designed to show a wide audience the passion, long hours, and ingenuity that activists put into changing the world, hopefully inspiring others to do the same,” they said in a joint statement.

“However, it has become apparent the format of the show as announced distracts from the vital work these incredible activists do in their communities every day,” the statement continued. “The push for global change is not a competition and requires a global effort.”

Global Citizen also issued an apology, stating, “Global activism centers on collaboration and cooperation, not competition. We apologize to the activists, hosts, and the larger activist community — we got it wrong. It is our responsibility to use this platform in the most effective way to realize change and elevate the incredible activists dedicating their lives to progress all around the world.” 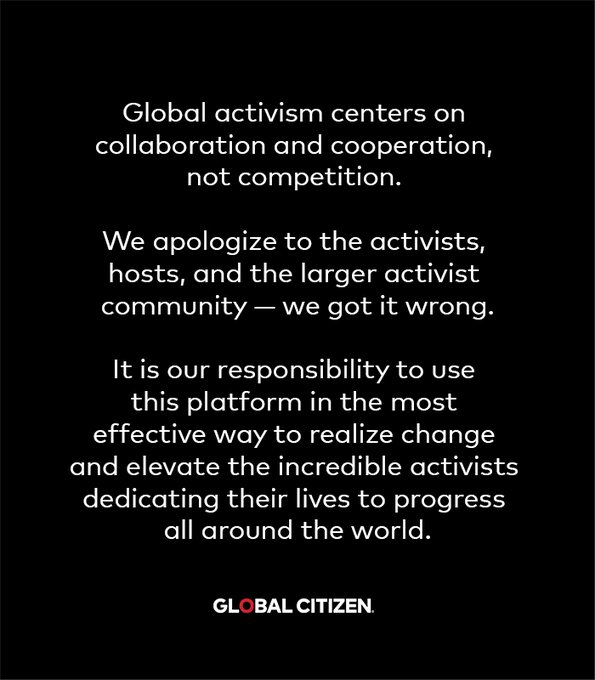 Usher, who was hired as host, did not have a statement regarding this change.

He also is not on the creative side of production on “The Activist.” He does have his own community organization, Usher’s New Look which is youth-oriented. The organization is having its virtual Open House on September 23 rd for the NYC Leadership Academy.

The team posted the following on Instagram, “NYC Leadership Academy Open House! Next Thursday, September 23rd at 6 PM, the New York Chapter of Usher’s New Look will host a Virtual Open House for youth interested in joining the program. Youth and families will learn about the NYC Leadership Academy – the application process, what to expect this school year. Also, meet our team and hear from current youth and parents.”